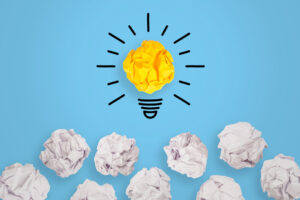 June 13, 2022 – Kaplan Partners, which specializes in conducting searches for C-level executives primarily in the financial services, corporate financial, private investor, and technology sectors, recently assisted in the placement of Gary Harris as the new president and CEO of Farmers and Merchants Bancshares in Hampstead, MD. He will replace James R. Bosley, who announced in January that he would be retiring at the end of 2022. The search spanned the East Coast. Mr. Harris will be only the fifth president in the 102-year history of the bank. “After a thorough search, the board is very confident in its selection of Gary Harris as our next president,” said Bruce Schindler, chairman of the organization’s boards of directors.

Mr. Harris’s banking career began in 1990. He joined the bank in 2008 as vice president of commercial banking. He was promoted to SVP of commercial banking in 2016. In 2021 he was promoted to executive vice president and chief lending officer. During his 14-year career with the bank Mr. Harris has been one of its top producers each year. He currently serves on the executive committee, strategic growth committee, asset-liability committee, and the officer’s loan committee.

Based in Philadelphia, Kaplan Partners specializes in conducting searches for C-level executives primarily in the financial services, corporate financial, private investor, and technology sectors. The firm has completed numerous assignments for financial institution CEOs. In recent years, it has recruited top leaders for financial institutions, including placing the president and chief executive officer of 1st Colonial Bancorp and its subsidiary, 1st Colonial Community Bank, in Collingswood, NJ; chief financial officer for Severn Bancorp Inc. and its subsidiary, Severn Bank, in  Annapolis, MD; and CEO and president of United Bankers’ Bank (UBB) and its holding company, United Bankers’ Bancorporation Inc., in Bloomington, MN. 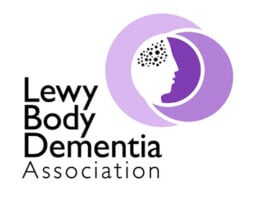