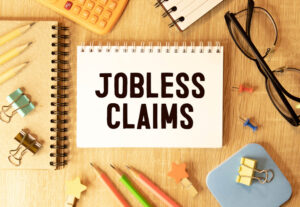 “With job openings and quits at a record high, employers will keep layoffs to a minimum,” economists from Oxford Economics said.

“Almost 500,000 workers decided to leave the workforce in April. The large decline is a concerning prospect for businesses that are facing one of the tightest labor markets in decades,” Peter Essele, head of portfolio management for Commonwealth Financial Network, said in an email Friday morning. “Currently, there are 11.5 million job openings and only 5.9 million unemployed, causing a large mismatch in labor supply and demand that’s fueling wage growth. A further decline in the participate rate could exacerbate the labor supply shortage, resulting in further wage pressures that will inevitably flow through to broad-based inflation.”

The unemployment snapshot is the first since the department said a week ago that the U.S. economy added almost 430,000 jobs during the month of April, which solidly beat expectations.