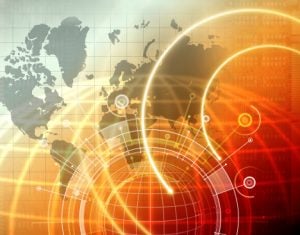 February 28, 2017 – IIC Partners Executive Search Worldwide has expanded its global base of member firms in Amsterdam, Dubai, Milan and Washington, D.C. Currently, the organization has 53 offices in 35 countries.

Holtrop Ravesloot, located in Amsterdam, has appointed Boudewijn Vellinga as an associate partner. Mr. Vellinga has spent nearly 15 years in the financial services sector and specializes in executive search assignments from to C-suite level.

Previously, he was founding partner and a senior producer at search firm Newington International, where he specialized in placing professionals in risk management, quantitative analysis, structuring, sales, trading, research, origination and private wealth management in EMEA across FICC (rates, FX, credit and commodities) & equity. Before that, he was head of EMEA at Huxley Associates.

As the financial and business capital of the Netherlands, Amsterdam is currently ranked as the fifth best European city in which to locate an international business. Many large corporations and banks have their headquarters here, including Akzo Nobel, Heineken International, ING Group, ABN AMRO, TomTom, Delta Lloyd Group, Booking.com and Philips. Since the 16th century, shipping, fishing, agriculture, trade, and banking have been leading sectors of the Dutch economy.

Envision Partnership, based in Dubai, has announced the appointment of Karin Legein as a partner. Ms. Legein has over 25 years in communications and branding and specializes in managing executive search and talent mandates across the Middle East and Europe. Formerly, she served as associate partner, Middle East and Africa, at DHR International. She also gained search experience with Stanton Chase and TMP Worldwide. 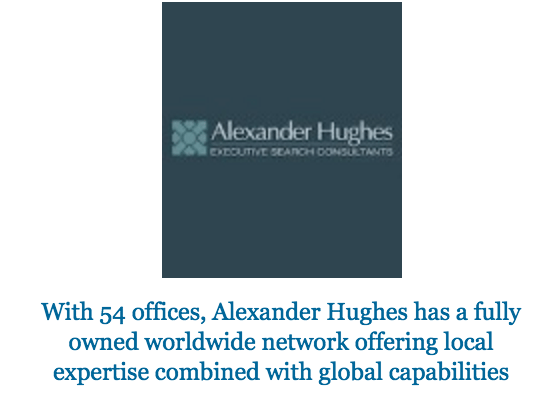 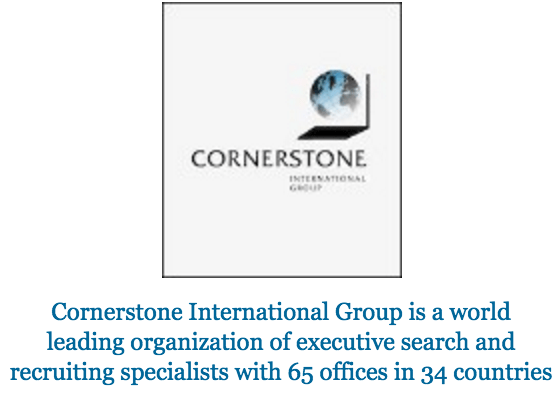 Key2People, headquartered in Milan, has appointed Daniela Mombelli and Uberto Thun-Hohenstein as partners in its industrial practice.

Ms. Mombelli has nearly 20 years of expertise within the consulting sector and specializes in the industrial sector. She most recently served as managing director at Accenture and prior to that was a vice president of AlixPartners. Mr. Thun-Hohenstein specializes in the industrial sector and spent nearly three decades in senior management roles with Pirelli, a global manufacturing company.

Italy has a capitalist mixed economy, ranking as the third largest in the Eurozone and the eighth largest in the world. The country is well known for its creative and innovative business, a large and competitive agricultural sector, and for its influential and high-quality automobile, machinery, food, design and fashion industries. While Rome is Italy’s political capital, Milan is the country’s industrial and financial heart and it remains an important industrial and manufacturing center, especially for the automotive industry. Alfa Romeo, Pirelli and Techint maintain a significant presence in the city.

Dinte Executive Search, based in Washington, D.C., recently appointed Sam Dinte as senior associate. He specializes in both search and talent assessment mandates for corporations spanning the value chain and leading financial sponsors. Prior to joining the firm, Mr. Dinte spent five years at Avascent, a global aerospace and defense consultancy.