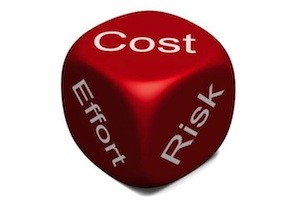 July 28, 2015 – Executive search firm Howard Fischer Associates (HFA) has assisted Comcast Corporation in the recruitment of Michael J. Cavanagh as the company’s senior executive vice president and chief financial officer. He will be based in the company’s headquarters in Philadelphia.

Mr. Cavanagh joins Comcast from The Carlyle Group, a global alternative asset manager, where he served as its co-president and co-chief operating officer in New York. Prior to that, he spent almost 10 years as a member of the operating committee of JPMorgan Chase & Co. and served nearly six years as its CFO.

“I’m so thrilled Mike is joining our team. He is a world-class executive with significant experience leading and overseeing large companies with multiple, complex businesses,” said Brian L. Roberts, Comcast chairman and chief executive officer. “He has had a distinguished career that spans more than two decades, is incredibly talented, and will be a great leader for Comcast.”

Comcast is a global media and technology company with two primary businesses, Comcast Cable and NBCUniversal. Comcast Cable is the nation’s largest video, high-speed Internet and phone provider to residential customers under the XFINITY brand and also provides these services to businesses. NBCUniversal operates news, entertainment and sports cable networks.