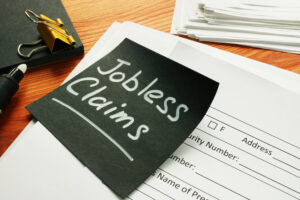 “Unfortunately Delta appears to have left workers uncomfortable returning to the workforce,” said Bank of America economist Michelle Meyer. “All eyes are on whether the broader expiration of UI [unemployment insurance] benefits will prompt greater labor participation in the coming weeks.”

The Federal Reserve on Wednesday said job creation around the country “ranged from slight to strong” from July through August. In its periodic Beige Book report of regional economies, the central bank also noted “extensive” shortages of available workers and said companies were raising wages to try to fill positions. The Fed said growth overall “downshifted slightly to a moderate pace” for the period.