Currently present in Europe, North America, and Latin America with offices in:

We are a global network of in(ter)dependent executive search boutiques and have partner offices in Europe, Africa, North America and Asia Pacific.

The owner of every Kennedy partner firm has been working in retained search for 10 years minimum in his or her respective market.

There are many black sheep in this industry and it is hard to get into the network: we reject more potential partners than we accept.

Only those who adhere to the highest business ethics and professional standards make it. The Kennedy affiliation guarantees these standards, a superior approach, execution and experience to our clients, candidates, stake- and shareholders. Watch out for the Kennedy quality seal and you know what you will get.

We want to be a progressive partner network delivering a contemporary client, candidate, stake- and shareholder experience. To realize this, we are committed to delivering fully transparent, high-quality executive search and consulting services to our clients and candidates by providing an experience that meets their expectations and makes them feel welcome, satisfied, respected and valued. 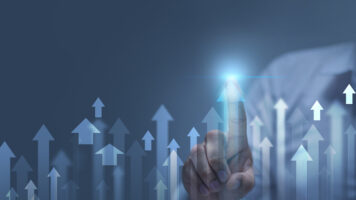 Kennedy Executive Search, a network of independent executive search firms, has named Eric Pringle as practice leader for the industrial segment. In this role, he will structure Kennedy’s collective experience and services in recruitment for leadership roles in the sector across the Americas and Europe. Mr. Pringle is the founder and managing partner of Integrated People Solutions / 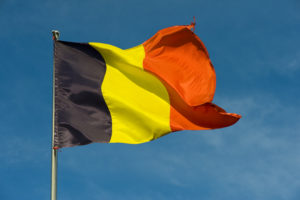 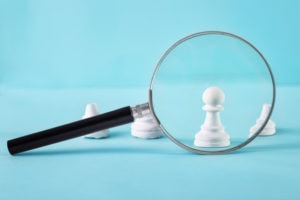 Kennedy Executive Search, a network of independent executive search firms, has elected Pablo Perella-Berdun as its new president and Frank Knudsen as vice president. The election is a consequence of the network’s economic interest group (EIG) structure. In an EIG, all partners become equal stakeholders and together elect their leadership each year.  “It’s been an 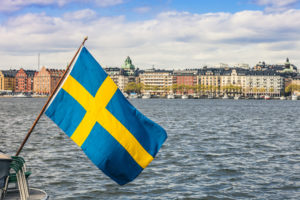 PARIS, FRANCE, June 5, 2018  – On June 12 and 13, Executive Search and HR specialists from all over Germany and beyond, come together in Bonn at the Future Conference to discuss the future of recruitment and retained search. The event is considered the top forum for the industry and will celebrate its 20th anniversary

PARIS, FRANCE, December 20, 2017 – It’s been a very good year for Kennedy Executive Search & Consulting. The network of independent, owner-managed executive search firms in Europe and North America recently announced partners joining in Oslo and Vienna, and is now happy to add Sydney as partner destination to the list. With JRS International Search