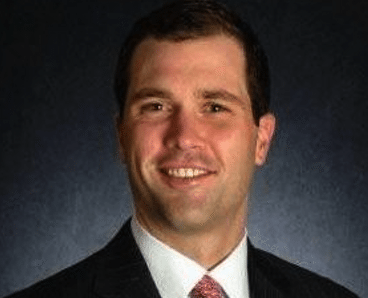 May 20, 2015 – CTPartners, No. 7 on Hunt Scanlon’s top Americas search firm rankings, has announced that pursuant to its previously announced strategic alternatives process, the company has received a non-binding indication of interest from it’s top 10 rival, DHR International, to be acquired.

The special committee of the company’s board of directors, which was formed to evaluate CTPartners strategic alternatives, has agreed to negotiate exclusively with DHR for a period of 20 days while a due diligence process takes place. Pricing and other terms have not been disclosed, but the indicated preliminary price range set forth in the indication of interest submitted by DHR is below the $7 per share DHR previously proposed to pay in a February 5, 2015 letter to the CTP board of directors.

What finally drove CTPartners to the table was disclosed in the company’s Form 10-Q for the quarter ended March 31, 2015, filed yesterday, that it had received a limited duration waiver from its lenders relating to CTP’s non-compliance with a covenant included in both its term credit facility and note purchase agreement requiring that revenue generated by departing search executives not exceed specified levels. To date, CTPartners has lost some 30 top producing consultants, a third of them at the vice chairman level, with billings collectively in a range exceeding $50 million-plus, according to departing executives.

The lenders have agreed to forbear from enforcing their remedies in connection with this non-compliance as long as certain milestones in connection with the proposed sale of the company are met. The credit facility has been reduced from $20 million to $15.5 million and the interest rate increased by 25 basis points, resulting in a current rate of approximately 3.18% per annum.

Importantly, the notes purchaser is not expected to purchase a second tranche of $6.25 million principal amount of notes, which had been scheduled to occur after June 30. “That sealed the fate of CTPartners,” said Scott A. Scanlon, Hunt Scanlon Media founding chairman, “and it sealed the deal for DHR.”