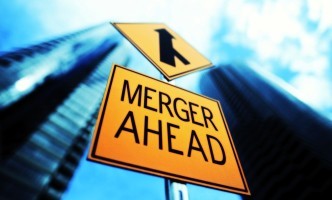 July 1, 2015 – DHR International has confirmed that it purchased an aggregate of 1,032,00 shares of Canadian rival Caldwell Partners International last week on the open market of the Toronto Stock Exchange. The share purchase represents approximately five percent of Caldwell’s issued and outstanding common shares. DHR said in a call this evening that it believes it is now Caldwell Partners’ third largest shareholder.

In recent weeks, Chicago-based DHR has been in communication with Caldwell’s management regarding a possible acquisition of the company. DHR said that it expects that any negotiated transaction would be priced at “a premium to the recent market price of Caldwell’s common shares,” and that DHR would not require any external financing to complete a full share purchase of the company. To date, no agreement has been reached. According to DHR, it intends to continue exploring its interest in a negotiated transaction with Caldwell and that process is expected to last “at least another couple of weeks” as both companies take time to explore their options.

DHR is owned by family-office/private equity firm Osprey Capital LLC. The holding company is said to have $1 billion is assets under management. DHR is the sixth largest, privately-held U.S. search firm.