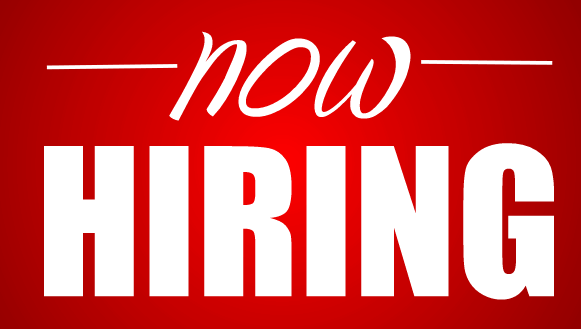 July 1, 2015 – Professional recruitment firms now have 13 percent more vacancies on their books than this time last year according to a survey from the Association of Professional Staffing Companies (APSCo). This increase is in line with reports from the National Institute for Economic and Social Research (NIESR), which shows that U.K. economic growth picked up in the three months leading into May. APSCo’s data also coincides with the latest Office for National Statistics (ONS) figures which show that the number of people in work has increased by 114,000 in the three months to April, driving U.K. employment to 31.05 million.

The latest data from APSCo reveals that year-on-year growth in the professional staffing market continues to climb across many of the trade association’s core sector groups. Permanent vacancies across finance & accounting, IT and engineering are all up year-on-year (10 percent, 14 percent and 12 percent, respectively).

APSCo’s figures also reveal that median salaries across all professional sectors have risen by 5.7 percent year-over-year. This figure is characterized by notable fluctuations in terms of sector, with engineering and finance, for example, recording gains of seven percent and 4.6 percent respectively.

Temporary and contract vacancies remain resilient across the professional staffing market with opportunities up by two percent across the board year-on-year. Vacancies across media & marketing are particularly strong rising by six percent. This is in line with PwC’s Global Entertainment & Media Outlook 2015-2019, which found the sector is currently enjoying a four-year boom, with estimates that the U.K. entertainment and media sector will be worth over £66 billion in 2019, up from £57 billion in 2014.

“The fact that wages have jumped so significantly across the professional sectors is a sure sign that market confidence is soaring. Organizations are scrambling to get their hands on the brightest talent, and those that can offer attractive remuneration packages stand a fighting chance,” said Ann Swain, chief executive officer of APSCo. “This latest growth indicator found that economic expansion in the three months to May reached its strongest rate since the same month last year, and against this backdrop it is unsurprising that vacancies are up 13 percent during the same period.”

The Association of Professional Staffing Companies (APSCo) has been representing professional recruiters since 1999. It bills itself as the only membership body in the U.K. dedicated to professional staffing.