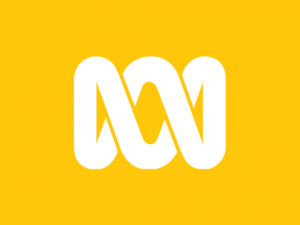 December 15, 2016 – The Australian Broadcasting Corporation (ABC) has retained executive search firm Challis & Company to lead its hunt for an executive producer for its flagship television show Catalyst. Helen Johnson, a principal in the Sydney office, is leading the search.

The position is based at ABC’s head office in Sydney where it will be co-located with other science program makers in the radio division.

Reporting to the head of factual, the executive producer will assume end-to-end responsibility for developing, producing and commissioning Catalyst. This includes all internally-produced and externally-commissioned content for distribution on television, online and mobile.

The priorities for the role include developing innovative, high-quality content for multiple platforms. The executive will also focus on building and maintaining external relationships, particularly with Australia’s scientific community and independent production sector.

The incoming executive producer will be an innovative, successful producer with experience gained within the television broadcasting or production industry. While he or she may have worked across multiple genres, a background in science is imperative. The chosen producer will have good relationships with both the scientific and production communities and will bring a deep understanding of the needs and preferences of Australian audiences.

The Australian Broadcasting Corporation is Australia’s main national public broadcaster, providing television, radio, online and mobile services throughout metropolitan and regional Australia, as well as overseas through Radio Australia and Australia Plus. Catalyst is the ABC’s flagship science television show. It showcases significant Australian and international science discoveries that have an impact on the broad Australian public.

Check Out These Related Articles On Search Activity In Australia: