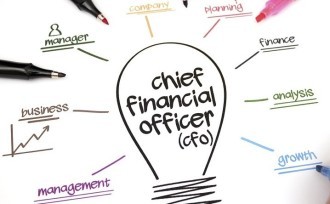 Most CFO hires in the first half of 2022 were white (80 percent), but a significant number of CFOs hired were people of color (52 individuals), says the search firm’s newly released “CFO Movement Study 2022.” Particularly noteworthy, a high rate of women of color obtained first-time CFO roles (61 percent CFO females of color were first-time CFOs this year vs. 37 percent of their white female peers.) “This could be due to more white females having already obtained CFO roles previously, although it also suggests a positive trend of more females of color breaking into the CFO role for the first time,” said the report.

A ‘Staggering’ Difference
First-time CFOs of color who are internally promoted are disproportionately more credentialed when compared to their white peers, said the report. Of CFOs of color that obtained first-time, internal promotions in the first half of 2022, the majority held an MBA (63 percent) or CPA (63 percent), whereas among white first-time, internal CFO promotions in 2022, 40 percent held an MBA and 30 percent were CPAs.

“The difference in CPA rates among first-time, internal CFO hires by race is especially staggering considering that in our entire sample,only 27 percent of CFOs of color are CPAs,” said Cowen Partners. “This may suggest that persons of color with credentials are more likely to obtain first-time, internal promotions than persons of color without the same credentials. It could alternatively suggest that people of color are over credentialed for the same role as their white peers.”

First-Time CFOs
“The focus on hiring female CFOs of color has been in the news for a while and may be sparking a national trend towards higher hiring rates,” said the study. 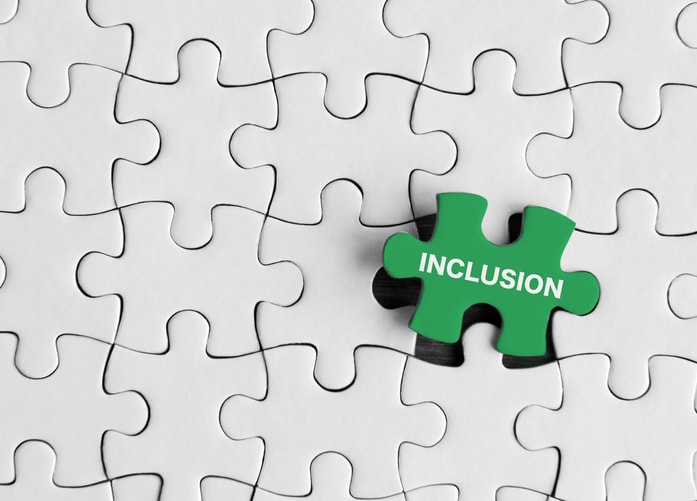 Defining the Barriers of Inclusive Environments in the Workplace