May 16, 2014 – William H. Willis Jr., one of the executive search industry’s most endearing figures, has died at the age 86 after suffering from poor health in recent years. Mr. Willis was a long time resident of Greenwich, Connecticut and a graduate of Yale University. Standing at a gangly 6’ 6” Mr. Willis cut an impressive figure, “but he was a tower of dignity in his own profession,” said HSZ Media chairman Christopher W. Hunt. “Bill was one of our earliest advocates 26 years ago,” added Scott A. Scanlon, HSZ Media president. “He was passionate about the search industry and he became a loyal, trusted and loving friend.” After a five year stint with Devine, Baldwin & Willis starting in 1965, Mr. Willis founded his own firm, William H. Willis, Inc. in 1970, later changing its name to William Willis Worldwide. His influence on up-and-coming recruiting industry titans was significant. “Bill Willis was a real gentleman and friend,” said Russell S. Reynolds Jr., chairman of Greenwich-based RSR Partners. “I asked his opinion about going into the search business in 1966 and after talking to him I decided to do it.” Mr. Reynolds founded Russell Reynolds Associates in 1969, ushering in a sophisticated and more businesslike approach to an industry sorely in need of it; today it ranks as the industry’s fifth largest and one of its most respected. During five decades of work as an executive recruiter, Mr. Willis conducted hundreds of assignments across a multitude of industries, placing the likes of John Burke as president and CEO of Automation Industries and Edith Phelps as national director for the Girls Clubs of America. Later in his career he pioneered search work in Saudi Arabia and brought together a global group of recruiters under the World Search Group consortium. Mr. Willis was an early supporter of the AERC (now AESC), which had formed in 1959 to bring search firms together into one organization to foster professionalism in the industry. He developed important initiatives at AERC, including guiding the organization on industry ethics; he led a number of its committees and was instrumental in helping to recruit member firms. Mr. Willis’ wife, Pauline, survives him as do his children: his daughter Wendell and sons Christopher and Gregory, and seven grandchildren. A memorial service will be held at St. Barnabas Church in Greenwich on May 20 at 10:30 a.m. 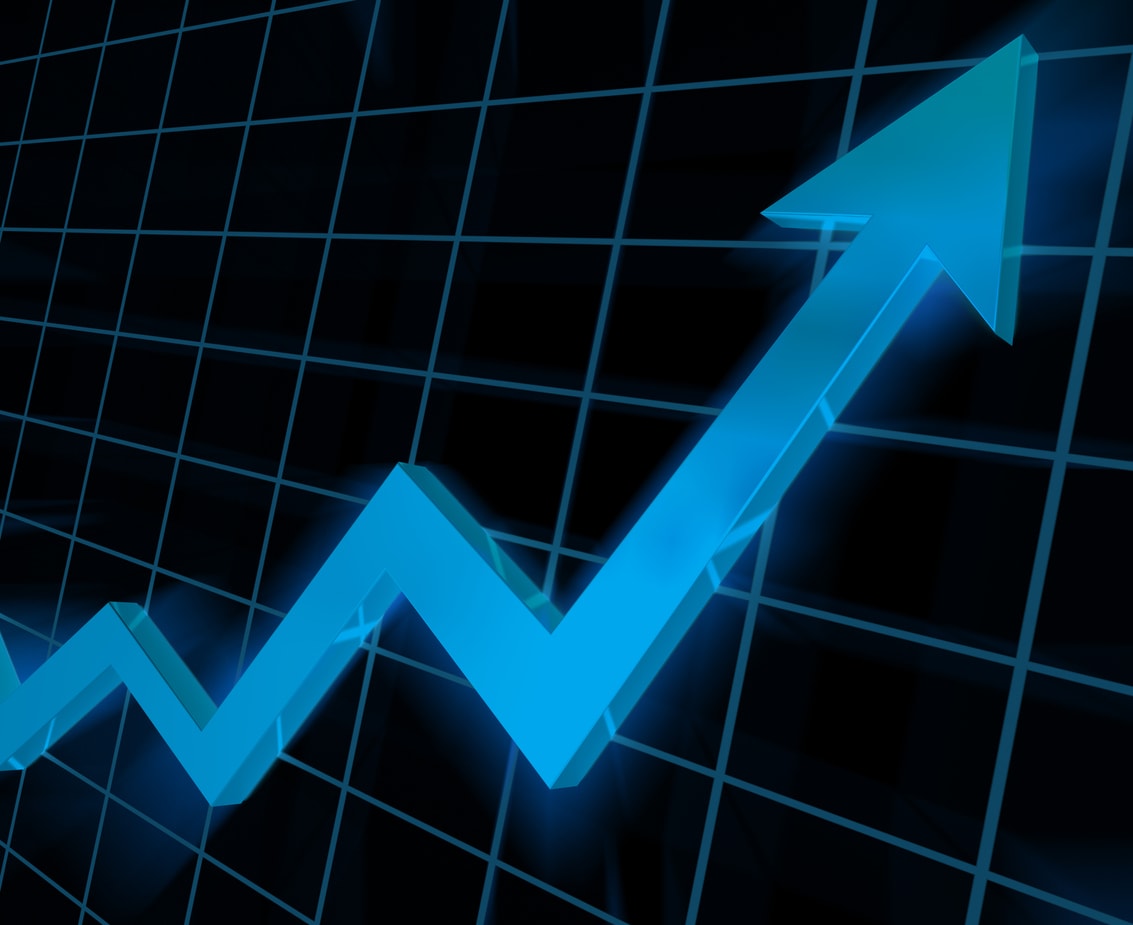