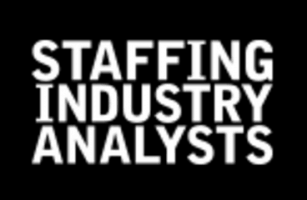 July 1, 2016 – According to Hunt Scanlon Media, there’s a crisis slowly unfolding at executive search firms across London due to the UK’s decision to leave the EU.

The crisis is most notable among firms within the financial services sector and as many as 100,000 finance positions could be gone within a year, as the sector reels from the effects of Brexit, Hunt Scanlon says.

Hunt Scanlon also states that crisis management meetings were called at many of the boutique recruitment providers across London this week, while most of the major executive search firms are said to have convened their top management the day after the vote. All are fixated on the meaning of Brexit for their businesses and how much exposure they might have in the weeks, months and years to come.

According to Hunt Scanlon, for two public global search firms, in particular, there are several issues at play. Heidrick & Struggles maintains a headcount of 152 employees in London – and one third of them, or 53 recruiters, are consultant rank. They need searches to survive, and Heidrick needs their search proceeds to pay its bills.

Since the Brexit vote, Heidrick has seen its stock price dip under a 52-week low, while its market cap has tumbled to about USD 300 million.

The second executive search firm Korn Ferry, has also seen its stock price fall and since acquiring Hay Group it has more than 400 employees on the ground in London.

Hunt Scanlon predicts that professional services firms in London will also be affected by Brexit.

Mogul Publishes List of Top Pioneers in Diversity and Inclusion