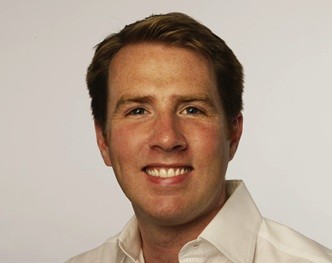 He joins the company from Nike, where he was consumer technology officer in charge of 1,600 employees within Nike’s consumer digital technology group. Prior to that, Mr. Satchell was chief technology officer and EVP of R&D at IGT, a leader in legalized gambling content, platforms and systems. Mr. Satchell has a long history in the video games industry, culminating as CTO for the Interactive Entertainment Business (IEB) at Microsoft, where he was responsible for technical strategy and execution across the gaming business at Microsoft; Xbox, Games for Windows, Xbox Live and Microsoft Game Studios.

Mr. Doonan has executed on over 140 CEO and VP search assignments and has been a key player in building executive teams at companies that have created sizable investor returns. During his 11 years with SPMB, he has recruited the global CTO, CIO, and president of software for Telstra, the $25 billion communications service provider, as well as the general manager for its Digital Home division. Mr. Doonan also has done work for Amazon AWS, placing its head of costumer experience as well as its VP payments and VP marketplace. Comcast Corporation is a U.S.-based multinational mass media company and is the largest global broadcasting and cable company by revenue.