August 27, 2014 – London-headquartered recruiting firm Spencer Ogden has opened a new office in Central Florida. The firm is also is set to open an office in Lake Mary, as well as two more offices in Denver and San Diego. Spencer Ogden first launched its U.S. office in 2012 in Houston. The Lake Mary location will open this month and be led by Bryan Chancellor and Larissa Morgan; the office will serve clients in the local power industry. Spencer Ogden said that its expansion plans will increase the firm’s manpower in the U.S. by 80 percent by the end of 2014. “We have identified America as a primary focus and we’re delighted to bring new jobs to the recruitment sector as well as deliver the best talent for our clients,” said David Spencer-Percival, CEO. “This is our first phase of expansion — there will be further office openings in 2015. These new businesses are part of our global expansion program.” 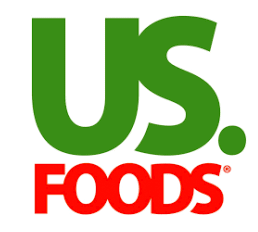