December 13, 2009 – While the economic downturn has sent nearly 4.7 million Americans to the unemployment line this year, departures among the nation’s chief executive officers is down nearly 18 percent from a year ago, according to the latest job-cut report by outplacement consultancy Challenger, Gray & Christmas, Inc. November saw just 94 chief executive officer changes, which was slightly higher than the 89 changes recorded in October. The November total was 10 percent lower than the same month a year ago, when 104 CEO departures were announced. So far this year, 1,122 CEOs have left their posts, down 17.6 percent from the 1,361 departures announced through November 2008. At its current pace, 2009 is likely to have the fewest CEO changes since 2004, when just 663 departures were recorded. Hospitals and other health care providers saw the highest turnover in November as 22 chief executives left their posts, bringing the year-to-date total for this sector to 181, the highest among all industries. The second-ranked government and non-profit sector has seen 148 CEO changes this year, including 18 in November. Meanwhile, the 10 November-departures in the financial industry bring its 2009 total to 116. “We saw a record level of CEO departures in 2008, as companies turned toward executives who could help weather the economic storm. This year, the pace of planned job-cut announcements and CEO turnover have fallen, as organizations achieved some stability,” said John A. Challenger, CEO. “Even areas that continue to struggle are seeking a more stable executive suite. However, as a turnaround gains momentum, there could be a surge in CEO changes as organizations change from a hold-the-line strategy to one focused more on risk-taking and expansion.” 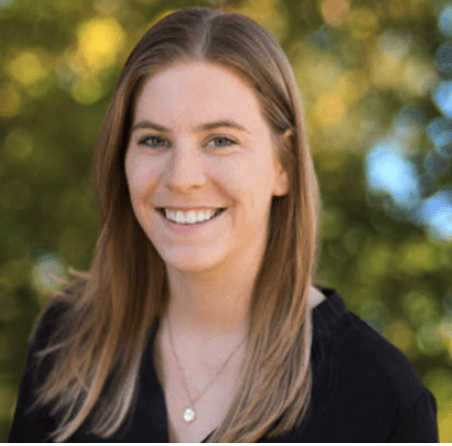