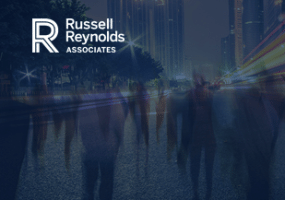 June 12, 2015 – Russell Reynolds Associates has been selected by the National Federation of Independent Business (NFIB) to lead the search for its next chief executive officer. NFIB is the nation’s leading small business association. It currently counts about 350,000 members, primarily small businesses with an average number of 10 employees.

Dan Danner, the lobby group’s current president and CEO, has announced his plans to retire after 22 years at NFIB. He has spent the last seven of those years at the helm, and will remain with the NFIB until the end of 2015 when his replacement is expected to be named.

Russell Reynolds Associates’ public sector, trade and associations practice group is one of the most advanced in the search industry. The firm serves a wide variety of public sector and not-for-profit organizations, related public bodies, regulators, and government-owned companies. It also fills the executive leadership needs of global charities, healthcare providers, and local government and trade associations.