April 1, 2010 – London-headquartered executive search firm Redgrave Group has elected John Hunter as a non-executive director. Previously, Mr. Hunter worked with Brian Hamill, founding partner of Redgrave, at Imprint, where as served as group COO and later as Asia Pacific CEO. “I worked closely with John for six years, so am delighted to have him on board at Redgrave,” said Mr. Hamill. “We have extremely ambitious plans for our business and in addition to increasing our management bandwidth, John’s expertise in both the U.K. and Asia Pacific professional recruitment markets will be invaluable in helping us achieve our goals.” Redgrave established the Redgrave Partners executive search brand in 2008 and in late 2009 the group launched its middle management recruitment business Argyll Scott. Redgrave’s wider strategic plan to grow a multi-faceted recruitment group has gathered pace in 2010 with the imminent opening of its first overseas office. 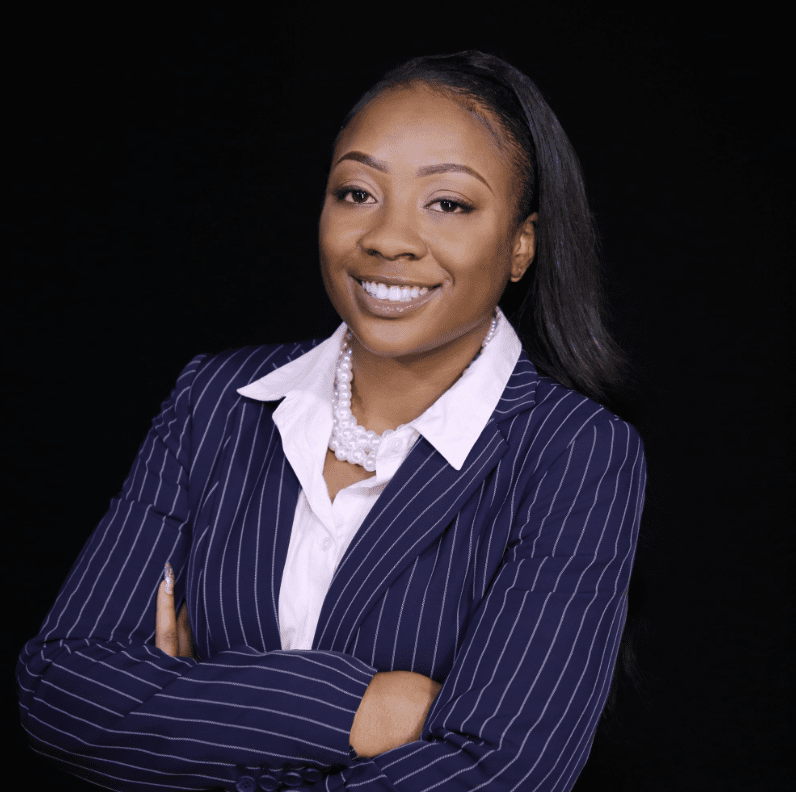