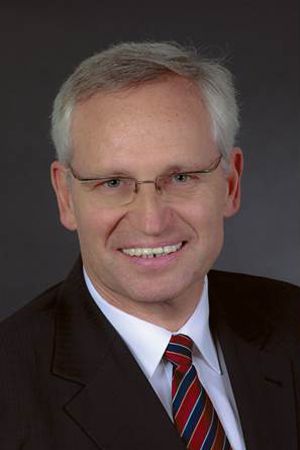 Mr. Penk has worked internationally on numerous high profile searches for board members and CEOs of world-leading corporations.

Prior to joining Korn Ferry, Mr. Penk worked for another leading international executive search firm, where he started as global managing partner of the technology practice. Later, he was appointed to lead the global industrial practice. Previously, Mr. Penk served as a member of the European leadership technology management team for a different international search firm.

Earlier, he worked for Micrologica AG, as chief marketing and sales officer and as a vice president at Siemens AG, responsible for the computer systems business in Germany. During his time at Siemens, Mr. Penk was closely involved in the merger of Siemens and its largest German competitor, Nixdorf.

Mr. Penk is fluent in German and English.