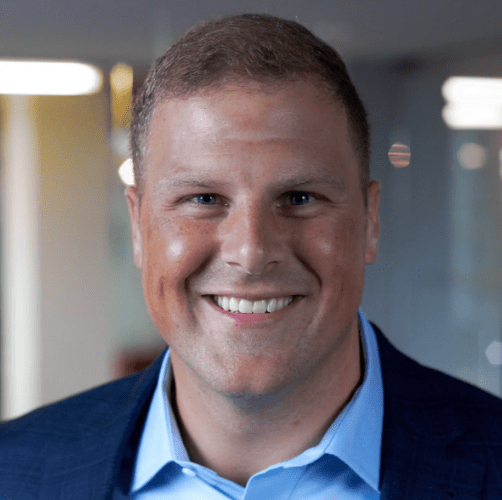 Tim Dunn holds the position of Partner at N2Growth’s Executive Search firm in Philadelphia, PA where he is primarily focused on supporting high growth enterprises. He has successfully placed a multitude of Board Director, C-Suite and direct reporting positions. Tim also oversees N2Growth’s account management and customer success strategies across all industry sectors, functional areas, and geographies.

Tim started his career as an officer in the US Army. Following his time in the military, Tim joined Johnson & Johnson’s Medical Device division where he consulted with surgical teams and hospital administrators and later was solely responsible for growing Johnson & Johnson’s various medical device brands in the government channel. He earned several awards and led the nation in multiple categories and on several occasions. Following his time at Johnson & Johnson, Tim was the acting President for an eCommerce, family office portfolio company. He then joined N2Growth as a Director in the Executive Search practice prior to making Partner in 2019.

Tim holds a BS in Engineering from the United States Military Academy at West Point, and an MBA from The Wharton School – University of Pennsylvania. He played football at West Point and was a four-year letter winner and three-year starter. While in the Army, Tim attended and graduated from US Army Ranger School, Airborne School, and Air Assault School, and was awarded the Bronze Star for meritorious leadership in support of multiple tours of duty, where he conducted over 250 combat missions.

He is an active volunteer in his church and community where he coaches youth sports and participates in American Corporate Partners as a mentor for transitioning veterans.