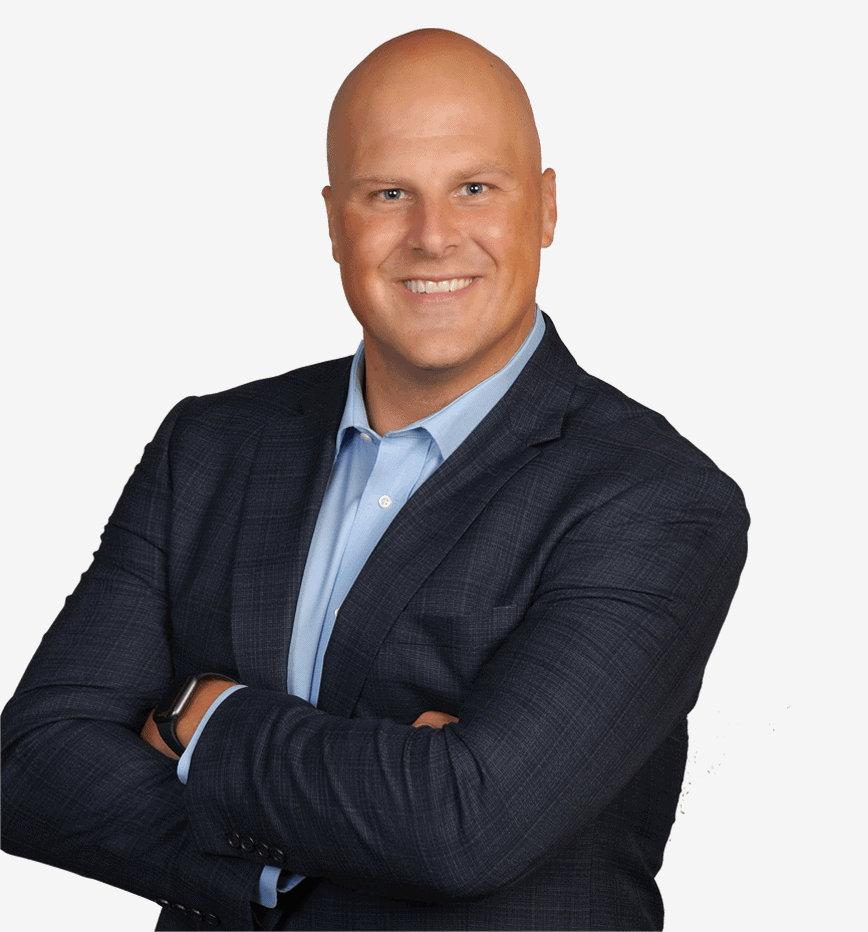 “A true leader has the confidence to stand alone, the courage to make tough decisions, and the compassion to listen to the needs of others. A true leader does not set out to be a leader but becomes one by the equality of his or her actions and the integrity of their intent.”

It takes one to know one – That’s how Tim approaches executive search. Tim has been a student of leadership his entire life. Whether it was on the West Point football team catching touchdown passes against Notre Dame, jumping out of airplanes and helicopters as an Army Ranger, or leading both small to large multi-million-dollar businesses, Tim knows what great leaders look like. After all, he’s been around them and has been one throughout his entire career.

Often described as a huggable hunter, Tim is a fierce competitor and is relentless in his pursuit of achieving extraordinary results for his clients. He brings to the team his innate ability to quickly understand a firm’s business strategy, culture, and competition, which he then leverages to co-create the perfect leader profile. Tim’s unwavering standards are a key asset to Morgan Samuels and to his clients as they wage their war on talent in what is often a highly competitive market. Without a doubt, at every stage of his professional career Tim strives for excellence and knows there is no substitute for victory.

When Tim isn’t working on finding the best leaders on the planet, he’s spending time with his wife and their four children in the Greater Philadelphia Area. On weekends Tim coaches his kids’ sports teams, enjoys spending time outdoors, and volunteers with his church. On most Saturday afternoons in the fall, you will find Tim energetically cheering his beloved Army Football Team onto victory.