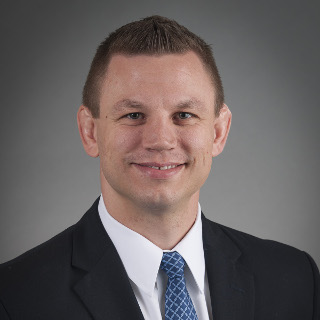 Ryan Lange began working at Direct Recruiters in 2009 as a Recruiter. In 2016, Ryan was named as a Partner. Over his time at DRI, Ryan has been a vital contributor to the placement of exceptional talent for client companies. In addition, his outstanding leadership qualities have resulted in the expansion of the Government, Electronic and Cybersecurity practice areas.

Ryan is energetic, dedicated, and driven to succeed which is evident by his distinguished title as the winningest wrestler in Purdue University’s history. His athletic accomplishments include two-time Big Ten Champion and two-time NCAA Division 1 All-American. In addition, he served 3 years as a Division 1, NCAA wrestling coach.

Ryan is an avid Cleveland and Purdue Boilermaker sports fan, enjoys working out and spending time with his wife (Amanda) and daughter (Emma).