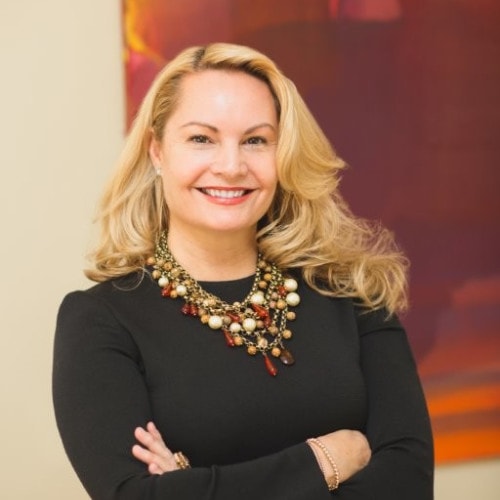 Robb previously worked at Horton International, where she served as a Managing Director specializing in recruiting senior-level healthcare investors and operating leaders within Healthcare Private Equity and Venture Capital and both public and private Life Sciences companies.

Previously, she worked in Korn Ferry’s Healthcare Private Equity and Venture Capital practice, splitting her time between the Los Angeles and Boston offices. Robb began her search career in Los Angeles as a Search Consultant at Baeder/Murphy & Associates, and later worked as an Associate both at Korn Ferry and at Heidrick & Struggles, in San Francisco and Los Angeles, respectively.

She was then named Search Director at Ken Clark International in Newport Beach, California. Following that, she moved east, where she has lived for the past thirteen years.