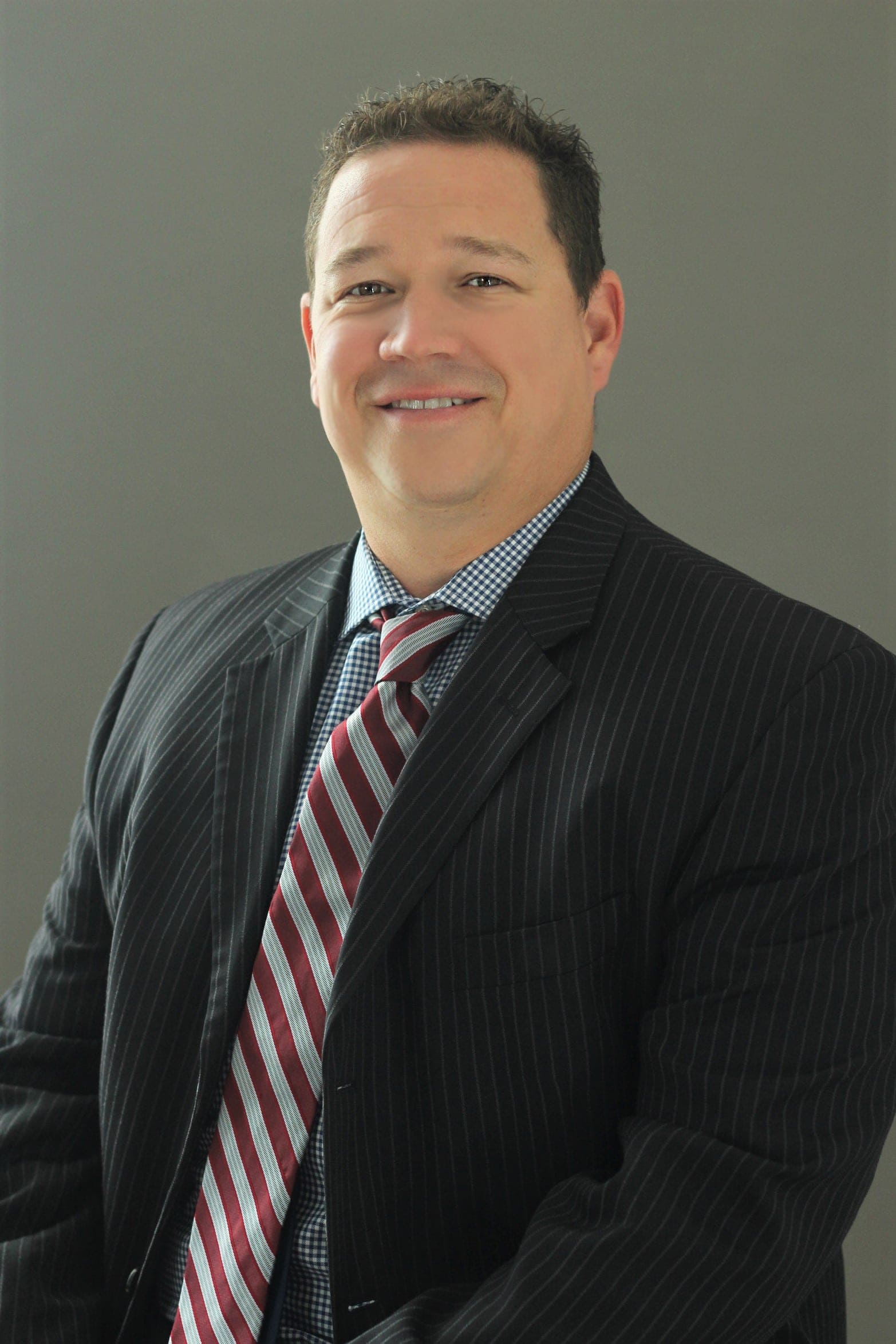 Jeff Schroeder has an extensive background in physician search and candidate development, having spent the past nine years of his career helping clients across the United States create a resilient and skilled workforce.

He began his career in 2010 at Merritt Hawkins, starting as a Search Consultant in the Southwest where his portfolio encompassed staffing solutions in four states. In 2014, Jeff was promoted to Director of Recruiting; in 2017, he expanded his focus to the education arena and represented a number of academic divisions, departments, and institutions throughout the country that were seeking faculty or leadership candidates to join their teams.

Jeff brings his broad-based knowledge to the task of assisting candidates move seamlessly into leadership positions. His focus on the intricacies of workplace, the people that compose it, and the importance of creating the correct synergy to drive improvement is reflected in his work for clients.

Jeff grew up in St. Louis, Missouri, and graduated from Quincy University in Quincy, Illinois with a Bachelor’s in Communication. He now resides in Frisco, TX with his wife Jill, and their two children.