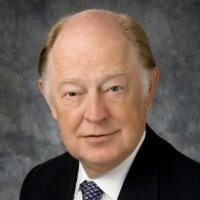 Gary Erickson has over 30 years of management and executive experience including the positions of CIO, COO, Director of Sales, and Global Director Quality and Manufacturing. In 1994, Gary was named one of the country’s leading mid-market CIO’s by Deloitte and Touche.

Gary was one of two founders of Great Lakes Technologies Group. Great Lakes Technologies Group was recognized as one of Michigan’s most successful start-ups. It received the Ernst and Young Entrepreneur of the Year Award, was named the Best Place to Work in Southeast Michigan for 4 years in a row by Crain’s, and received the Automation Alley Technology Companyof the Year Award.

Gary holds a Bachelor and Masters in Computer Science from Dartmouth College and a MBA from the University of Michigan.