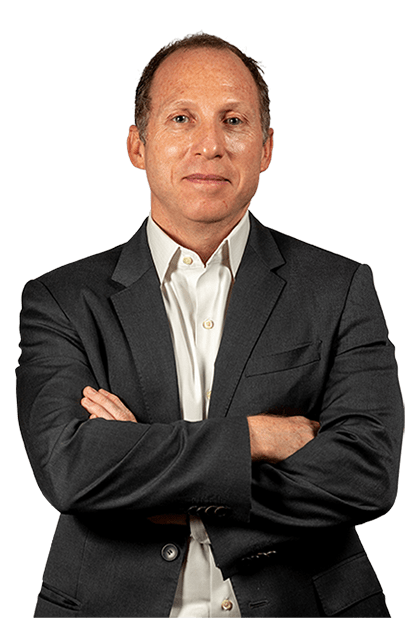 Prior to Kingsley Gate Partners, Estanislao was a Partner with Caldwell. Before joining Caldwell, Estanislao spent more than 20 years developing his career in the telecommunications sector. Estanislao held roles of increasing responsibility with Nextel, starting as a sales representative and holding the role of Chief Executive Officer of Nextel Chile.

He started with Nextel Argentina, where he participated in the start-up of the operation. Later, he relocated to NII Holdings’ headquarters in the US (Nextel International), where he held several operations and finance management positions, with responsibility for Mexico, Brazil, Peru, Chile and Argentina. In 2007, he moved to Chile to become Commercial and Operations VP for the Nextel Chile startup.

In 2014, Estanislao led the sale of Nextel Chile to Novator Partners LLP, remaining an integral part as Chairman of the Board for the new WOM Chile (formerly Nextel), and was actively involved in the recruiting of the senior leadership team. Concurrently, he was the CEO of Paperless LatAm, leading its regional operations.

Estanislao has a Bachelor of Science in business administration. He also furthered his education at Georgetown’s McDonough School of Business, where he graduated from the senior leadership program. Estanislao is a native Spanish speaker, fluent in English, and also speaks Portuguese and French. He is based out of the firm’s Argentina location.