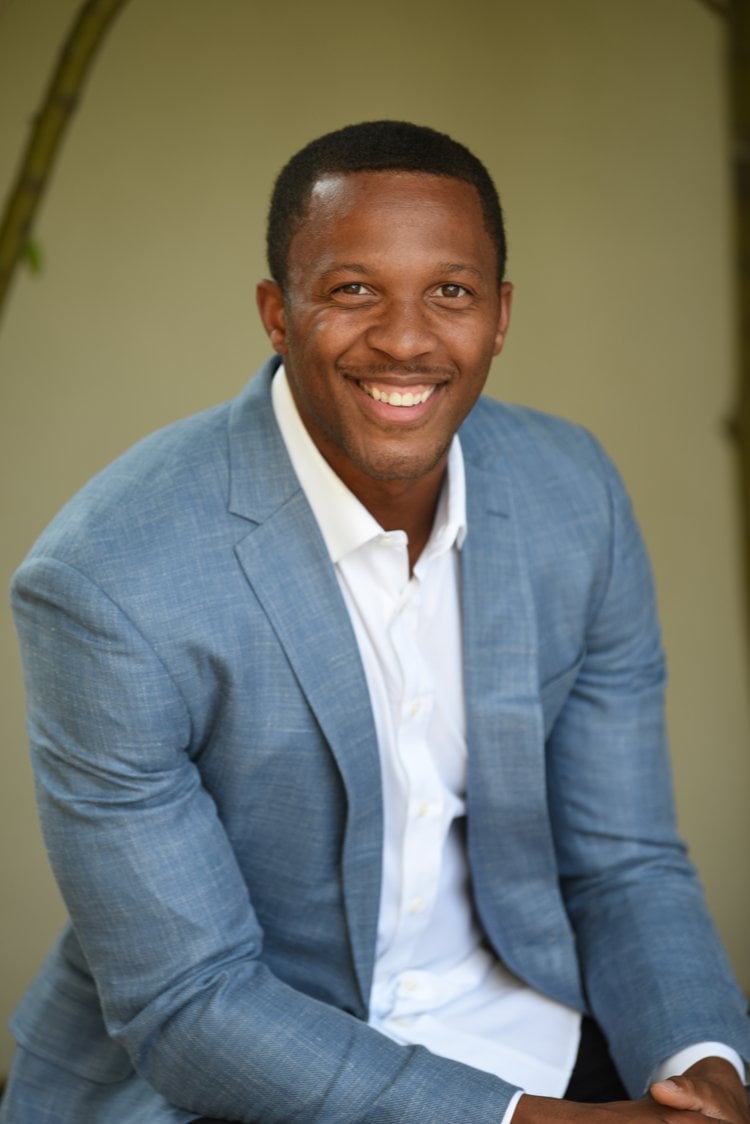 Bennie Warren Fowler, III, the founder and president of Infinite Potential LTD, is an eight-year veteran of the National Football League. He began his career as an undrafted free agent signed by the Denver Broncos in 2014. Bennie was a member of the 2016 Denver Broncos Super Bowl 50 Championship Team and may best be remembered for having hauled in the final pass of Hall of Famer Peyton Manning. Bennie was most recently a member of the San Francisco 49ers organization.

Bennie has successfully transferred his acumen and experience in improving his longevity in the NFL into the development of transformational habits that will generate durability for long-term success in any industry. Infinite Potential LTD offers one-on-one coaching, as well as corporate team intentional performance development which he will continue while also serving in the role of Vice President of Business Development for Z3.

Bennie earned a Bachelor of Science in Economics from Michigan State University in 2013. He obtained his professional coaching certification through Co-Active Training Institute and has completed over 400 hours of coaching using his MVP framework (Mindset, Vision & Performance).