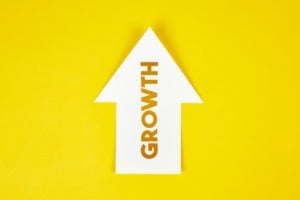 Previously, Mr. Anand served as CHRO at Airtel, where he led the people agenda during a period of intense industry disruption and proved instrumental in guiding the company to become a digital products company.

Having helped the company establish the product function, he also enabled product leaders to work along with the best engineering and business leaders. In times of change, Mr. Anand helped the organization to evolve its structure and fill the skill gaps in order to maintain the pace of change and demands of the business.

Apart from a thorough understanding of the Telecom sector, Mr. Anand is an expert at coaching senior business leaders in managing change and enabling high-performing teams to operate efficiently in dynamic industries. Before joining Airtel, he worked across industries in roles in the financial services and FMCG sectors in organizations such as Citibank, Heinz and PwC.