October 8, 2010 – Twenty-one percent of employers expect to add full-time, permanent employees in the fourth quarter, according to CareerBuilder and USA TODAY's Q4 2010 Job Forecast. The October to December period is the fourth consecutive quarter where at least one-in-five employers planned to increase headcount. The survey, which was conducted by Harris Interactive from August 17 to September 2, 2010, included more than 2,400 hiring managers and human resource professionals and more than 3,100 workers across industries and company sizes. Actual hiring consistently beat projected hiring for the last six quarters in the survey. Looking at 2010, 24 percent of employers reported adding full-time, permanent headcount in each quarter from January through September. Original projections for that period averaged 21 percent. “We have seen positive job creation trends throughout the year, where positions are opening across industries each month,” said Matt Ferguson, CEO of CareerBuilder. “The return to pre-recession employment levels will take some time. Although the recession officially ended a year ago, we still have an economy burdened by debt. Employers are watchful and gradually augmenting their staffs with permanent and temporary hiring.” Twenty-one percent of employers plan to increase their full-time, permanent headcount in the fourth quarter while 10 percent expect to downsize staffs. Sixty-five percent anticipate no change while four percent are undecided. Looking at actual hiring for the fourth quarter in 2009, 20 percent of employers reported they had hired full-time, permanent staff while 13 percent decreased headcount. 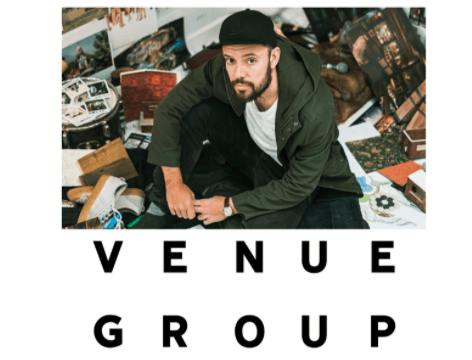