December 2, 2009 – As the recruitment market levels out, hiring expectations by employers and recruiters are improving for the first time in 18 months, finds a new survey by Dice Holdings, Inc., a provider of specialized career websites for professional communities. However, caution and uncertainty still abound with employers split nearly 50-50 on the key labor market issue: hiring. According to the survey, 45 percent of employers and recruiters anticipate flat to increasing hiring plans for the first six months of the coming year. More than eight in 10 respondents indicated that they would be hiring for at least one position in the next three months. These positive indications are somewhat offset by the nearly half (48 percent) of respondents who are scaling back their hiring over the same timeframe. On the surface this is a disappointing finding, although it represents a significant improvement from June, when three-quarters of employers reported decreased hiring expectations. “Many employers aren't quite ready to make major investments in staff, but more companies are beginning to selectively recruit,” said Scot Melland, Chairman, president and CEO of Dice. “Labor markets lag broader economic improvements, and there will continue to be challenges next year. However, we are seeing subtle signs in our business that indicate the labor markets are on firmer ground which this hiring survey seems to reinforce.” Candidates shouldn't expect it to be a quick hiring process, with 40 percent of recruiters and hiring managers saying that the time it takes to fill open positions is longer than it was last year. The same number of respondents expects to see no change. For the minority (20 percent) who see the hiring process speeding up, they attribute it the ease in finding qualified professionals. Nearly one-fifth of respondents say they are at normal hiring levels. However, 29 percent are looking to the second half of 2010 for a return to previous levels and 28 percent will continue a cautionary outlook stating they prefer to wait and see how the economy evolves. 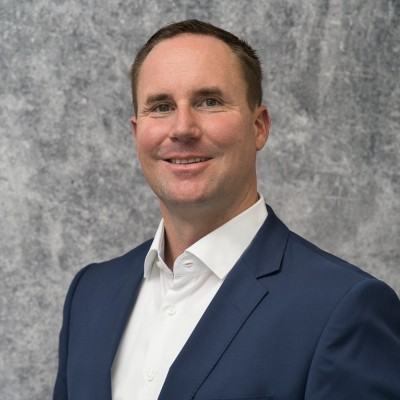