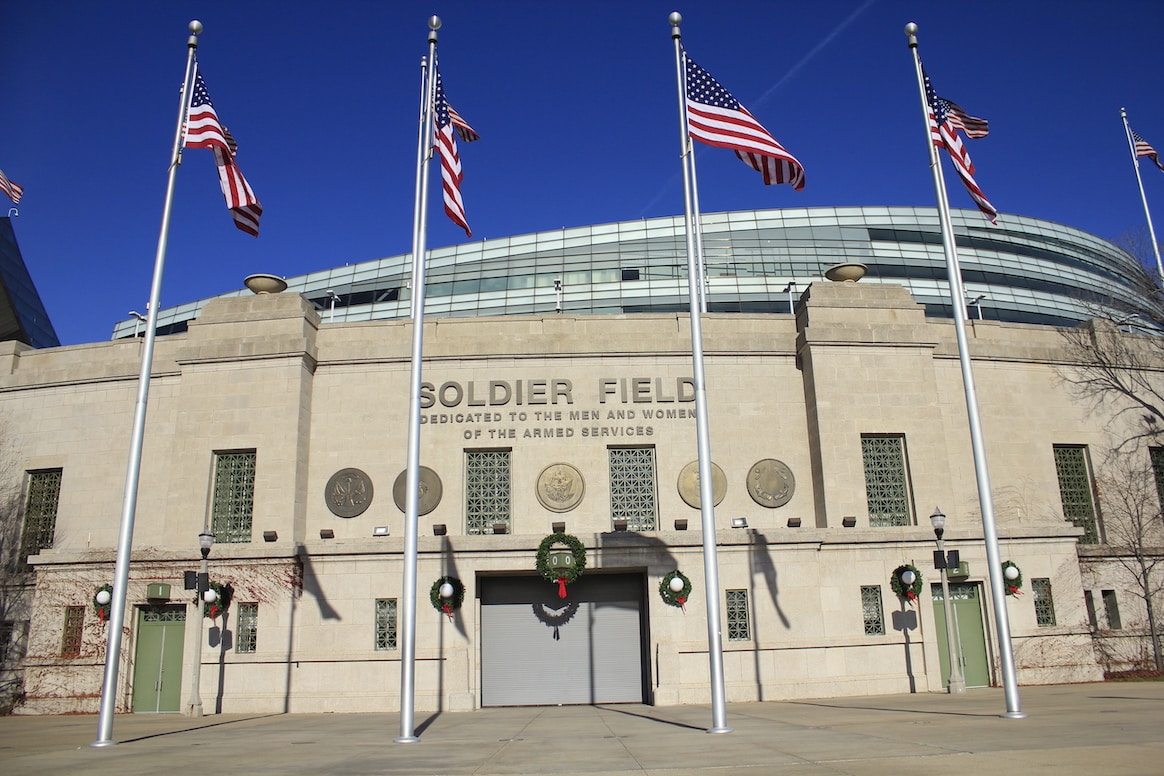 January 19, 2023 – Executive search firm Nolan Partners, an Excel Sports Management company, has assisted in the recruitment of Kevin Warren as president and chief executive officer of the Chicago Bears professional football team. Most recently, Mr. Warren was commissioner of the Big Ten Conference, the oldest Division I collegiate athletic conference. He succeeds Ted Phillips, who is retiring after 40 years with the Bears, including the last 23 as president and CEO. Mr. Warren will begin official club business in the spring.

“Kevin is a man of integrity, respect and excellence, all of which are critical core values of the Chicago Bears, and we welcome his perspective and diverse thought to lead this storied organization,” said Bears chairman George H. McCaskey. “He is a proven leader who has many times stepped outside of his comfort zone to challenge status quo for unconventional growth and prosperity. In this role, Warren will serve in the primary leadership position of the franchise to help bring the next Super Bowl championship trophy home to Bears fans.” 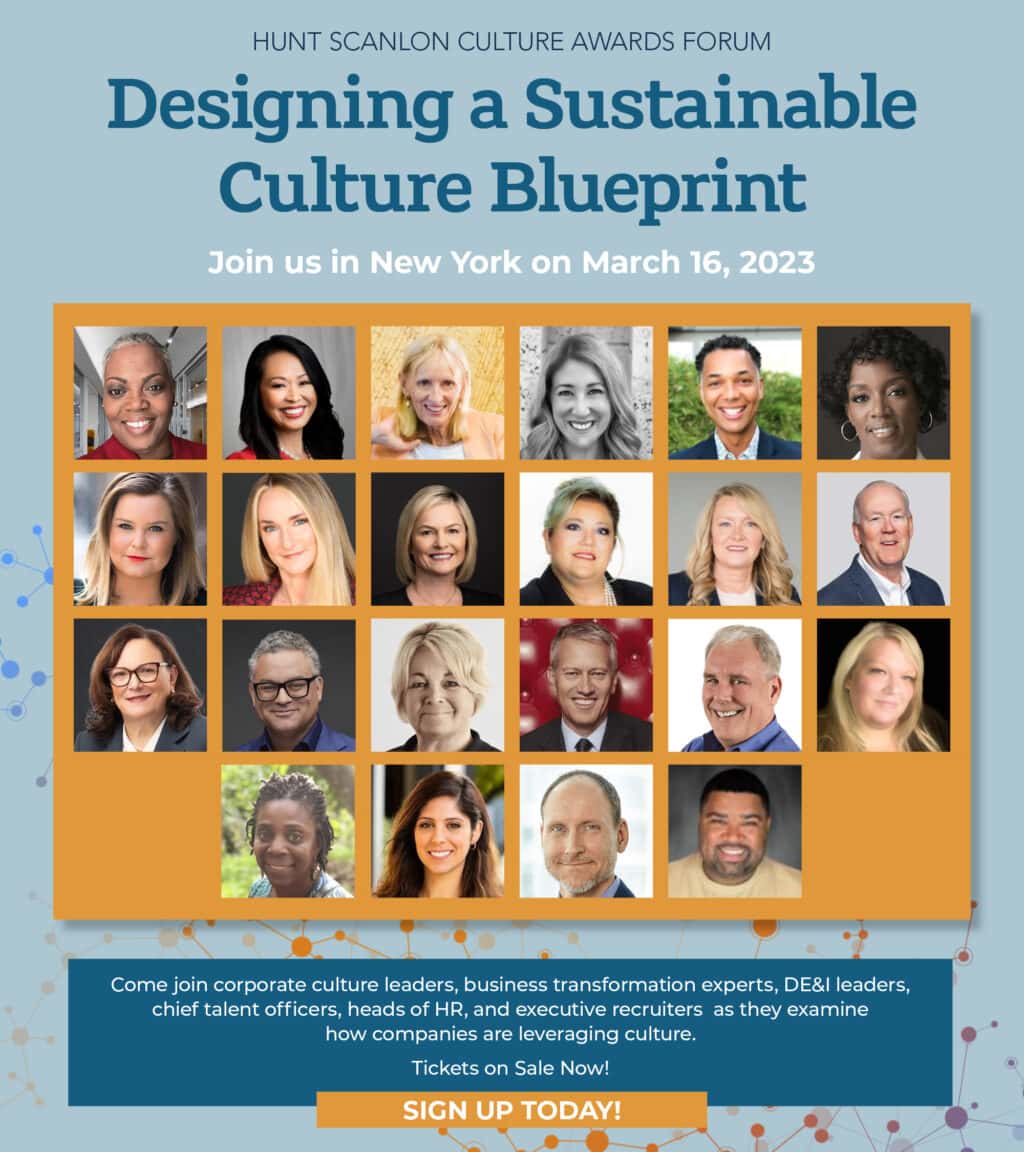 “Kevin is going to be a tremendous resource and I am excited to get started with him,” said Bears general manager Ryan Poles. “In my time spent with him during the interview process, it quickly became apparent his resumé and business acumen will be a powerful asset to helping improve our organization and ultimately reach our goal to be a championship organization.”

“I am honored and recognize the responsibility bestowed upon me to lead the Chicago Bears during this exciting and pivotal time for the franchise,” Mr. Warren said. “I look forward to building on the rich tradition that started with George Halas and connecting with the unique and vibrant fanbase in Chicago. I join the Chicago Bears with gratitude and drive to carry out and build upon the legacy and spirit of this founding franchise and my predecessors. This is a franchise that is respected in all of professional sports, and I am humbled to be selected as the next president and CEO of the Chicago Bears. I sincerely thank Virginia McCaskey, George McCaskey, the McCaskey family, Ted Phillips, and the search team, for the responsibility and trust placed in me to lead the Chicago Bears and deliver championships to Chicago.”

Mr. Warren, who is an attorney, initially entered the NFL with the Rams, serving as vice president of player programs/football legal counsel before being promoted to vice president of football administration. He earned a Super Bowl ring when the Rams defeated the Tennessee Titans in Super Bowl XXXIV. He then joined the Lions as senior vice president of business operations and general counsel. In 2003, to returned to his hometown of Phoenix, AZ to work for the international law firm Greenberg Traurig. In that role, he represented the Wilf family and Minnesota Vikings ownership group in what became a successful $600 million deal to purchase the franchise. He was later hired by the Vikings, serving as executive vice president of legal affairs and chief administrative officer and chief operating officer. In Minnesota, Mr. Warren was the NFL’s highest ranking black business executive and the first black COO in league history.

Nolan Partners is a leading executive search firm with a dedicated focus on sports and entertainment. Since its founding in 2006, the firm has placed more than 750 executives across six continents and 30-plus sports. Nolan Partners works on a global basis with clients that range from world-famous sporting clubs, governing bodies, professional leagues, venues, agencies, universities, broadcasters, and the major corporate organizations involved in sport. Based in London, the firm also has offices in New York and Dallas. It is led by Paul Nolan, global chief executive, and Chad Biagini, president. Nolan Partners was acquired by Excel Sports Management last year.