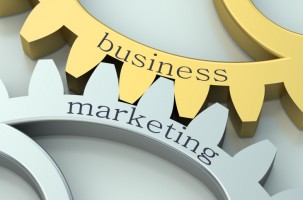 Marshall Consultants has represented over half of the Fortune 500, as well as evolving companies, most major and growing PR, advertising and marketing communications firms, and leading non-profit organizations and associations. Currently based in Ashland, Oregon, the firm had its headquarters in New York for over 35 years, with additional offices in Seattle and Los Angeles.

“When I first started the firm, there was a vacuum in the public relations / communications / investor relations specialized executive search field,” said Mr. Marshall. “No one else was doing it then. So, when I decided to open up Marshall Consultants, several of the more established firms, including Russell Reynolds Associates, referred some of their clients to us for specialized assignments, which they didn’t want to handle or didn’t have the capacity,” he said. Today, by contrast, Mr. Marshall said all of the large generalists now serve every imaginable industry and functional specialty, including PR, IR and communications.

Over the past half-century, Mr. Marshall has observed a number of changes in the PR and corporate communications profession. Here are a few he shared: