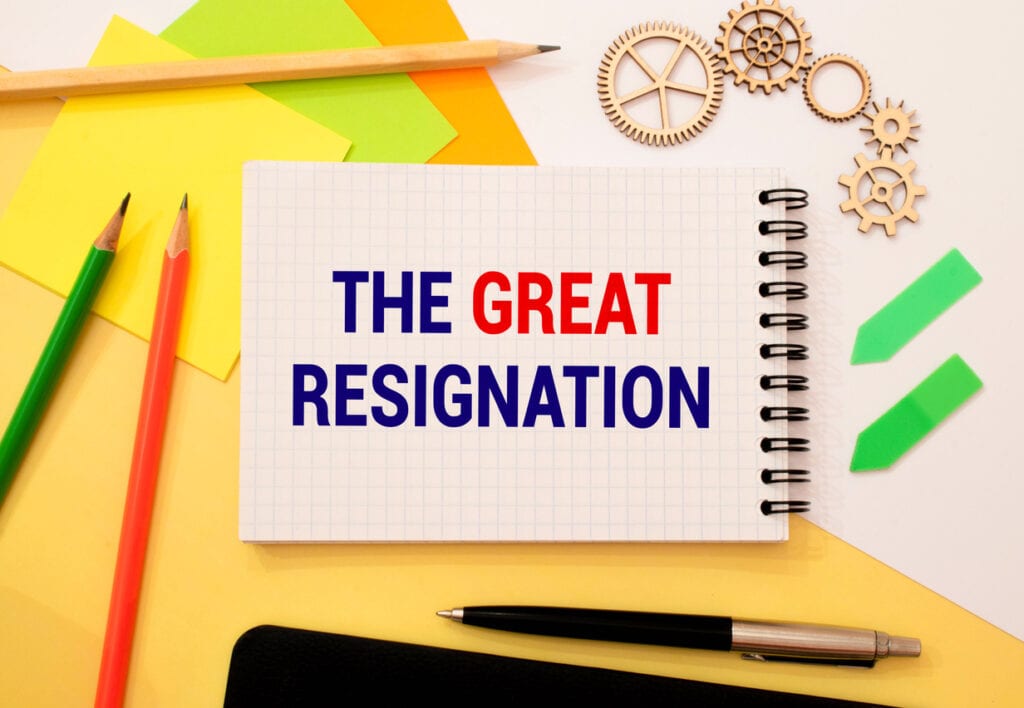 November 9, 2022 – Over the past six months, Summit Leadership Partners’ Heather Gordon has had numerous intelligent and successful CEOs approach her for coaching to help determine if they should let someone on their team go. It’s a tough decision, particularly amidst the Great Resignation and the difficulties of hiring the right talent. “But even before our current economic situation, I am constantly amazed at how long it takes a CEO to realize they either didn’t make the right hiring decision initially or a current leader is no longer capable of scaling with the growth of the company,” said Ms. Gordon. At Summit Leadership Partners, they often hear CEOs say “I waited too long to let Fred go” and never hear, “I moved too fast in letting Fred go.”

“If you are already considering letting someone go, it is not a good sign,” said Ms. Gordon. “Typically, you know it in your gut sooner than in your head. A CEO I once coached knew she had a head of sales who was always skirting the issues, not delivering, and blaming operations or elsewhere for a lack of success. In a one-to-one coaching conversation, she decided to pull in her trusted partner, the COO, to be a part of the conversation. The COO shared that he thought the CEO was being too harsh on the sales executive and that the executive should stay.”

Ms. Gordon explains that the CEO decided to not trust her own instincts, and for yet another quarter didn’t meet the numbers. She eventually let him go and promoted someone else on the team who is now thriving in the role. They have exceeded their numbers for the past two quarters.

Before you pull the trigger, Ms. Gordon says that it’s important to think about the context and if that may be a contributing factor to performance. “Context is something we at Summit don’t underestimate, and, indeed, weave into any assessment we do,” she said. “The situation, culture, and context can be as important as the individual.”

A couple of years ago, Ms. Gordon coached a founder CEO that had a head of innovation who had risen through the organization to the role but had yet to deliver anything innovative that year that would help them gain market share, which was essential in their medical technology space. As they started to discuss why he wasn’t performing and what was driving it, Ms. Gordon notes that it became apparent that the CEO hadn’t shared his expectations with the leader, nor had he had any explicit and direct conversations with the leader about his performance. The CEO was just amazed that the executive wasn’t delivering what he wanted.

“As we worked through the situation, we discussed the importance of setting up goals, creating clarity in expectations, measuring KPIs, and providing feedback,” said Ms. Gordon. “It seemed rather simple but given how busy the CEO was with other company initiatives and board priorities, it was something he hadn’t had time to consider nor address.”

Ms. Gordon helped him craft his message, and as the CEO and executive spent time together fleshing out the expectations, something interesting arose. “The head of innovation did not think his role and deliverables were the same as what the CEO envisioned, nor did he think he could execute what was expected,” she said. “It turned out he was promoted too quickly and did not have the skill-set or strong desire to lead others. Given the executive was a highly connected employee who had a unique skill-set in the technology space, they both agreed that he would hire someone to take over that position and he would continue as a valuable contributor who could help with the technology space.” 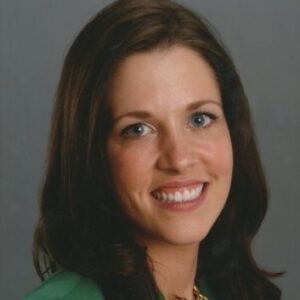 Heather Gordon is a principal consultant with Summit Leadership Partners. She is a trusted leadership advisor and coach with experience aligning business and human capital strategies across numerous industries. Combining assessment and data-backed insights with organizational expertise, she has consulted senior executives on areas such as leadership impact, culture transformation, employee engagement, customer strategy and growth, and team performance. At Summit Leadership Partners, Ms. Gordon previously served as the director of consulting products and services where she consulted high growth companies as well as created new products and services. She holds a doctorate in organizational science.

To help understand the root cause of an employee’s underperformance and the context, Ms. Gordon says to ask yourself these questions:

Ms. Gordon also once worked with a CEO who made the decision to let go of his co-founder. “The co-founder was being deceptive in terms of what the manufacturing company was actually providing and was creating a culture of fear, with employees afraid to speak up,” she said. “It was difficult for the CEO to realize that the person they started the company with was someone who could no longer be a part of it, but ultimately, his leadership and behaviors were not acceptable.”

However, the CEO took over eight months to make the decision, with team members constantly telling him that the co-founder needed to go. “By procrastinating, the CEO lost credibility,” Ms. Gordon said. “It didn’t seem he had the courage to make the call even though it was best for the organization. Ultimately, it took the departure of another highly valued executive who had a constant conflict with the co-founder to finally convince the CEO that the effect and impact of the co-founder’s presence would continue to cause the team and company to suffer. The CEO made the decision, and the team began to perform at all new levels.”

When deciding if it is time to take action, Ms. Gordon says to consider these questions:

It is understandable that CEOs don’t always trust their instincts even when flags go off about their team members, according to Ms. Gordon. “It is, in fact, lonely at the top, she said. “However, I often remind my executive coaching clients that they aren’t alone. They have years of experience, a history of making difficult decisions, and a purpose or vision guiding their leadership. In essence, they have the data they need. Taking time to ask some pivotal questions and to reflect on their own personal knowledge and experiences is essential. Using the information they have, they must be willing to trust their ‘data’ and identify the tipping point when the cost of keeping an executive is greater than letting the person go. And once the decision is made, there is no time for procrastination. Procrastination = money.”

Related: The Importance of Culture in Driving Growth, Performance & Value