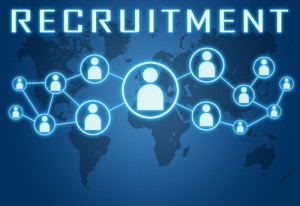 Mr. Feldkamp’s focus is on senior level assignments for the firm’s clients in the manufacturing and industrial sectors. He also handles searches for the North American subsidiaries of European companies with a particular focus on clients from the German-speaking countries as well as supporting Kensington’s Agilium Worldwide executive search partnership in the U.S.

Prior to joining Kensington, Mr. Feldkamp served as principal / consultant with JR Bechtle & Co., a boutique executive search firm entirely focused on placing executives in the North American subsidiaries of German, Swiss and Austrian companies, particularly in general industry, manufacturing and automotive. He also worked at Get Ahead AG, a leading German talent management firm in Hamburg, Germany, for four years and launched the company’s first non-European subsidiary in Charlotte, NC.

Additional experience includes working as an associate with Korn Ferry and CTPartners in London and Paris. He is a regular speaker at international business forums and has previously presented on topics ranging from intercultural awareness to recruiting for the renewable energies/cleantech sector.