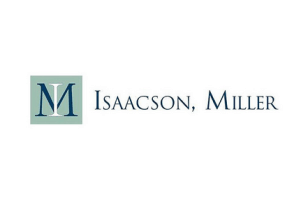 June 1, 2015 – Isaacson, Miller has been selected by the University of North Carolina to lead the search for its next president. Current president Tom Ross, who led the university for the past four years, has been asked by the system’s Board of Governors to step down next January.

The firm will help the board’s presidential search committee identify potential successors by refining position specifications and advertising strategies, identifying and recruiting candidates and coordinating the interview and selection process.

Isaacson, Miller was selected from among 18 search firm applicants. The firm will be paid $150,000 in fees plus expenses, university  officials said, who noted that none of the search costs will come from state funds.

UNC is the oldest public university in the nation, with more than 220,000 students who are enrolled on 16 university campuses across North Carolina and at the NC School of Science and Mathematics.

But what likely helped push the firm ahead of it’s rivals on this particular search competition was its recent searches to find a provost for North Carolina-based Duke University and a chancellor for Duke University Medical Center.