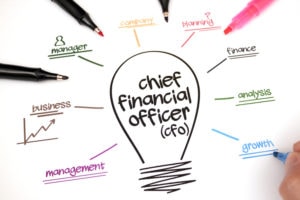 March 20, 2019 – The Inzito Partnership, a London-based executive search firm, has expanded with the addition of a financial officer practice to serve what the organization says is a growing number of requirements in the field. Simon Bailey joins the company to lead the new practice, working on the appointment of CFOs and their leadership teams in the U.K. and worldwide.

“Over the last 10 years we’ve helped our clients to appoint exceptional CFOs,” said Carol Leonard, founding partner and head of the firm’s board practice. “Simon’s expertise and extensive network will enable us to build on this success by further strengthening our ability to identify and attract talented board and management board members for our clients, as well as allowing us to help CFOs with their teams too.”

Mr. Bailey said that he believes the CFO role will continue to develop as a critical board appointment carrying increasing influence over the strategy, performance and control of companies. “I am very excited to be marrying the Inzito values of quality, rigor and best in class in research with my experience of managing CFO and senior finance leadership appointments,” he said. “I believe we have an opportunity to now become the go-to U.K. firm for such appointments. It is 10 years since Carol and I worked together at Whitehead Mann [now Korn Ferry] and I am very excited to be joining her again, and the team at Inzito.”

The boutique, founded 10 years ago, has worked with a broad range of FTSE listed and private businesses including Rolls Royce, Compass, Harrods, Bentley, Uber and the London Stock Exchange. The Inzito Partnership is also a member of AltoPartners, an international partnership of independent executive search firms and leadership consultants.

Mr. Bailey has 30 years’ experience in managing senior finance appointments. In addition to leading the financial officers practice, he is a member of Inzito’s board practice as well. He specializes in chief financial officer and senior finance leadership appointments including finance directors, VPs of finance, controllers, heads of audit, tax, treasury, investor relations, corporate development and mergers and acquisitions. 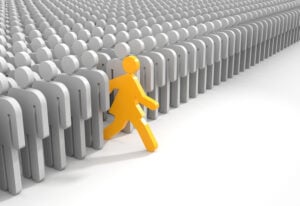