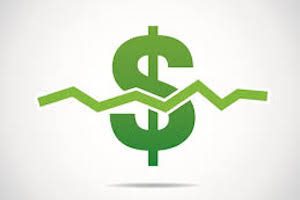 “We delivered solid gross margin growth in seven of our 10 markets in the third quarter, including Australia / New Zealand, Belgium, France and the Americas,” said Stephen Nolan, chief executive officer at Hudson. “RPO gross margin continued to grow globally, led by the Americas, the U.K. and Australia, as we continued to deliver outstanding service and value to our clients.”

Separately, Zacks Investment Research raised shares of Hudson Global from a “strong sell” rating to a “hold” rating in a report on September 28. In addition, major shareholder Sagard Capital Partners, L.P. sold 1,100,000 shares of the stock in a transaction that occurred on September 6. The shares were sold at an average price of $1.80, for a total value of $1,980,000. The sale was disclosed in a filing with the Securities & Exchange Commission. Currently, 12.2 percent of the stock is owned by company insiders.