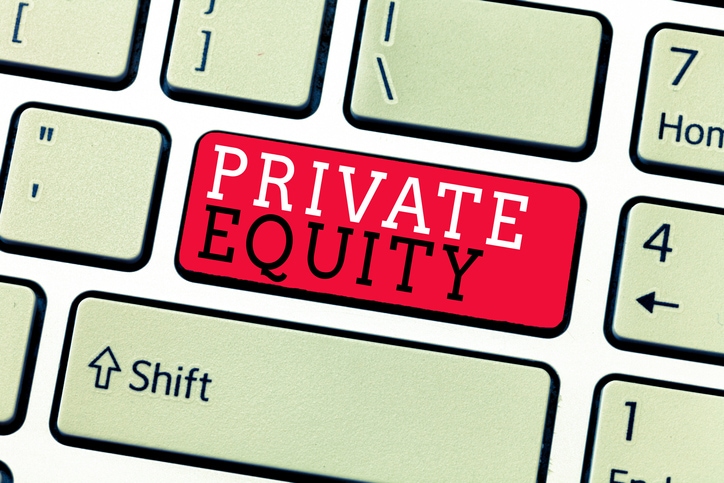 May 18, 2022 – One constant about private equity is that the landscape is always changing. For some, those changes can lead to obsolescence; but for those with vision, change is an opportunity to unlock new opportunities for alpha returns, according to a new report from Upwork. “One relatively slow-moving change? The differentiating levers that a PE firm can pull as part of its value creation strategy,” said report author Tim Sanders, Upwork’s VP of customer insights. “It’s taken decades of evolution, but we’ve arrived at the doorstep of a newly emergent PE value creation driving force: talent transformation.”

During the 1980s, Mr. Sanders said, private equity firms were masters of leverage, buoyed by reasonable buyout prices and ample credit. “As the years went by, financial engineering to improve arbitrage gained more share of value creation,” he said. “But at some point, in the ’90s, competition for buyouts raised their multiples and made it harder to drive alpha in a sustainable way.” According to a Boston Consulting Group study, operational improvements gradually became the biggest driver of a PE firm’s value creation success. Today, “buy and improve” is the key component of most value creation plans (VCPs), showing up in 84 percent of those studied by Harvard Business School. So, what is the next big lever for value creation?

About a decade ago, freelance marketplaces rose to prominence, mostly adopted by small businesses and start-ups to extend their punching power in competitive markets, according to Mr. Sanders. “They were able to bring on specialized talent without taking on the risk of traditional employment,” he said.

“As these marketplaces developed more robust digital and financial accounting features, mid-size and large companies began to tap into this ecosystem as part of their digital transformation initiatives. In the course of my work, I’ve interviewed PE portfolio company leaders, who revealed how they made on-demand talent ‘a part of their water supply’ and how it helped them execute VCP action items at a rapid cadence.” Unlike conventional ways to implement high-efficiency and breakthrough growth, this approach was embraced throughout these companies, lifting employee morale and retention, he noted.

Mr. Sanders also said that risk can be mitigated through compliance offerings, which indemnify portfolio companies from misclassification. A layer of talent services provides a fleet of virtual recruiters to save managers time while allowing them to remain in control. The talent pool is composed of skilled independent professionals who freelance full-time, vs. staffing firms’ army of temps and in-betweens that are accustomed to on-site work and represent a flight risk if they’re presented with a full-time job opportunity mid-project. Mr. Sanders provides three transformations that on-demand talent platforms can drive:

1. Transformation of ‘The Work’
At PE portfolio company Flexera, human resources has shifted its mindset from talent acquisition to talent access. “A few years ago, at the recommendation of one of the operating partners, the company embarked with urgency to learn on-demand talent platforms, rethink the hire them full-time model of growth, and break down projects and programs into tasks that can be delivered by on-demand talent,” Mr. Sanders said. “They offered managers a budget for this as well as direct access to the platform (with guardrails, of course).” As they gained confidence and proficiency in this model, he noted, managers initially saw cost savings as well as speed-to-hire metrics that led to even more enterprise-wide adoption. One of the key operational improvements they’ve seen is an increase in the velocity of work outputs, translated into faster project completion and an accelerated speed to market.

2. Cost Transformation
“Distinct from cost-cutting measures, this type of transformation changes the underlying structure of the talent burden and bakes flexibility and resilience into the operating model,” Mr. Sanders said. “It’s important to point out that for most portfolio companies, payroll represents 40 to 60 percent of their fixed costs. In a world where technology and facilities are becoming on-demand, traditional talent models are the cement in the budget. Because on-demand talent can be scaled up or down, they serve to variabilize a portfolio company’s cost structure. Given the never-ending uncertainties of today’s landscape, this should be a priority for any PE firm as they protect their downside.” In his book Post Corona: From Crisis to Opportunity, professor Scott Galloway put it succinctly, if not humorously: “Cash is great for survival purposes, but the real gangster move is to have a variable cost structure.”

3. Digital transformation
Digital transformation — whether it’s data-driven decision support, ecommerce, or process automation — is not something you buy off the shelf like computers, buildings, or vehicles, according to Mr. Sanders. “It’s the result of successful execution of dozens, if not hundreds, of projects across the enterprise, mostly completed by human beings. If you can’t resource the work fluidly, your digital efforts will move along slowly, impacting your sales throughput and exposing you to competitive risks.”

It’s not news that private equity firms need to optimize their portfolio companies’ talent to drive value creation, Mr. Sanders said. The questions are, at what level and at what point of the deal cycle? “For decades, engineering the C-suite was considered the main role of the PE firm when it came to improving talent,” he said. “That’s why so many PE heads of talent come from executive search. But to drive enduring value creation, what’s needed is talent innovation that permeates the entire operating model — and doesn’t depend on executive oversight beyond sponsoring its adoption and scale.”