November 20, 2012 – Global executive search firm Egon Zehnder International is expected to report an 18 percent revenue rise in the U.S. for it's fiscal year ending October 31, 2012 when it releases its year-end results in late January despite the fact that the American economy, and hiring generally, remains sluggish. Whether this burst of growth is enough to overtake nearest rival, Korn/Ferry International, as global leader will not be known until that firm posts its revenues after the new year. Chief executive Damien Obrien confirmed the figures and said his firm continues to be "very busy in the States – we have a strong pipeline – and we are optimistic about the outlook subject to the fiscal cliff matter being resolved." Overseas is where the slowdown at Zehnder, and at other leadership advisory and recruitment concerns, is taking place. With Europe slightly down and growth markets slightly up at the firm in 2012 Mr. Obrien's focus on the American marketplace is seen as key to keeping the firm in just-positive territory for the year: Zehnder is expected to post total worldwide revenues of $649.2 million, about a one percent increase over last year. "We've taken the view that the worst is behind us," said Mr. Obrien. As of October 31, the firm counted 426 consultants on board around the globe, versus 423 at the close of its fiscal year 2011, at 65 offices in 39 countries. 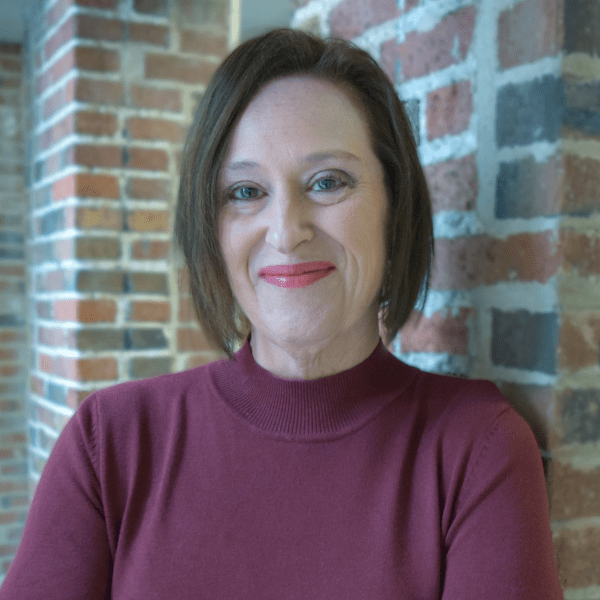 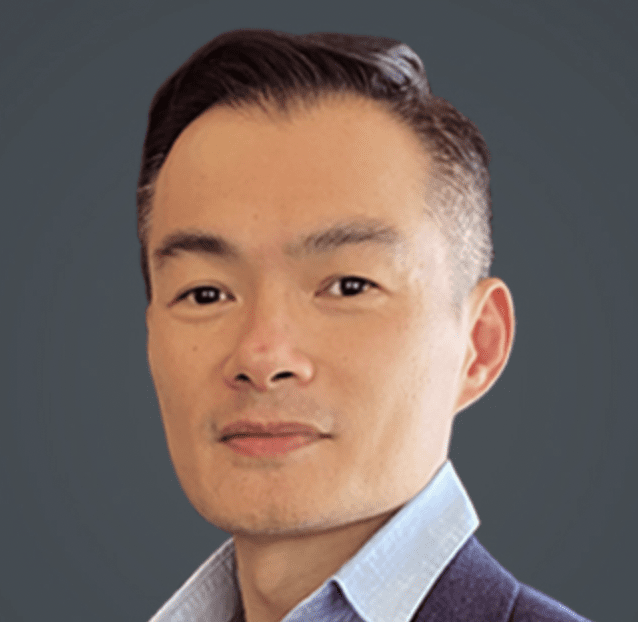 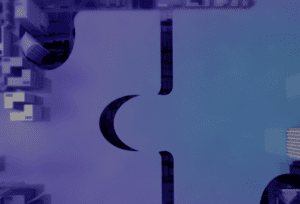