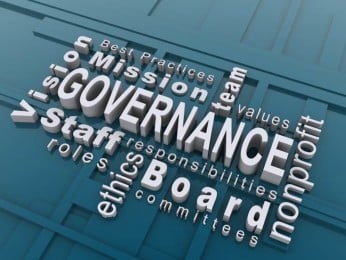 June 4, 2015 – DHR International has recruited Bill Crim as the new chief executive officer of United Way of Salt Lake (UWSL). Mr. Crim, who has been in executive positions with UWSL since 2004, was the unanimous choice of a CEO search committee that had been vetting candidates during a nine-month process. DHR EVP and North America non-profit practice group leader Mary Lee Montague led the search. Most recently Mr. Crim was UWSL’s senior vice president for collective impact and public policy. He will succeed Deborah Bayle, the 16-year president and CEO of the United Way of Salt Lake who announced her retirement earlier this year.

Ms. Bayle was seen as an effective and highly-regarded transformative leader in the United Way community and she was recognized for her innovative and collaborative skills. She was an expert on leadership, change management, social and women’s issues as well as the non-profit sector.

Over the course of the search, DHR helped identify nearly 300 candidates, including 110 people from local United Way chapters across the country and 48 leaders from Utah. In the end, an insider was considered to be the best candidate to take charge.

“This is the best decision for United Way of Salt Lake and will ensure that the organization is able to continue on its path to change the odds for at-risk kids and families in our community,” said Allen Alexander, chairman of the UWSL board.

United Way Worldwide is the leadership and support organization for the network of nearly 1,800 community-based United Ways in 41 countries and territories.

DHR’s Ms. Montague has developed an impressive track record finding heads of non-profits. Within the past year she has recruited CEO’s for Akron Zoological Park, YMCA of the USA, Colorado Open Lands, and Colorado Educational Initiative.