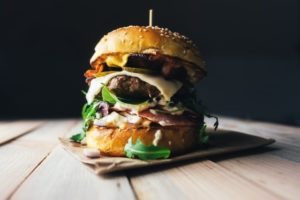 Mr. Coerver, the former CEO of Denver-based Larkburger, began his new role last week, about a month after Larkburger shuttered six of 14 locations and announced a major rebranding of its remaining restaurants.

“It was an honor for ClearPath to be chosen among several elite search firms for P. Terry’s CEO,” said Ms. Lao.

Mr. Coerver led Larkburger for just two years. Before that, he spent seven years at Taco Cabana, where he served as chief brand officer and chief operating officer. He’s also former vice president of marketing and innovation at Whataburger. Both Whataburger and Taco Cabana are based in San Antonio.

“I’m truly honored Patrick and Kathy have entrusted me to shepherd their very special company forward,” Mr. Coerver said. “I’ve always been a huge fan and I’m excited at the opportunity to return to Texas to help them write their next chapter.”

Patrick Terry, owner of the burger outfit, described Mr. Coerver as the perfect individual to move P. Terry’s forward. “There were so many great candidates it was almost overwhelming,” he said. “But from an experience and culture standpoint, Todd just fit like a glove on a hand.”

Mr. Terry, who is stepping down as chief executive, said he intends to stay involved with the business. “I’m not going anywhere but I do see myself spending more time in our stores with our employees and our customers,” he told the Austin Business Journal.

Although he said he will miss being the primary decision-maker for the company, Mr. Terry said he had full confidence in his team. “Hiring incredibly competent people allows you to step aside and watch them work,” he said.

Mr. Terry and his wife Kathy started P. Terry’s in 2005 and now have 15 locations in the Austin area. “Running this amazing ship for almost 14 years has been like nothing else,” he said. The company has four other locations in central Texas scheduled to open in the next year and a half, and will also expand to Houston. A location in San Marcos is expected to open in May. 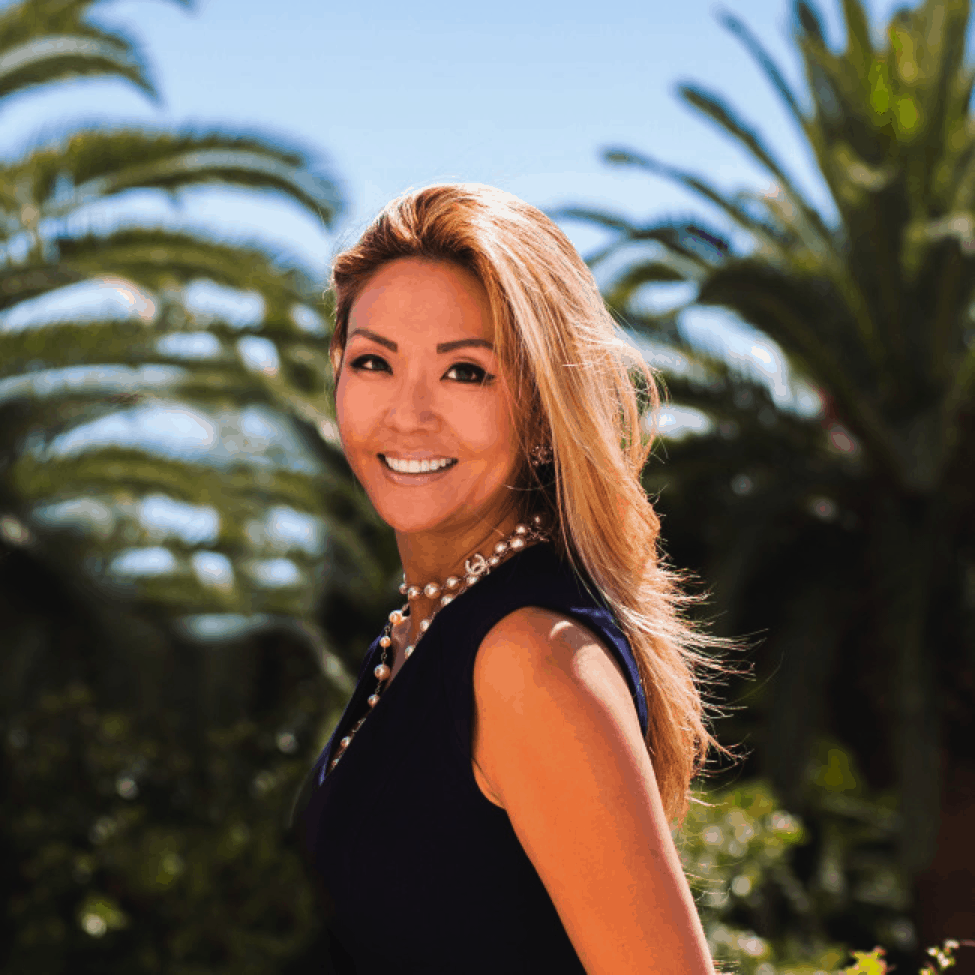 After 15 years in corporate HR, Helen Lao had a vision for a better way to find talent and balance being a mom. So in 2010, she founded ClearPath, an executive recruitment firm that reimagined the way organizations find next-level talent.

ClearPath’s first hires were all stay-at-home-moms who were professionals in their pasts, and looking for ways to contribute.

Over the past six years, Ms. Lao and her team have reinvented the recruitment model as they see it and leveraged technology to find better candidates faster, and to empower women to “have it all.”

Today, ClearPath has 20 team members in the U.S. from coast to coast. “We’ve worked with hundreds of the nation’s top retailers, restaurants, and franchises,” she said. “And we continue to innovate on how to make executive recruiting more efficient and effective for companies of all sizes and stages.”

Mr. Terry is also founder of Taco Ranch, which has two restaurants in Austin. Mr. Coerver will oversee Taco Ranch as well as P. Terry’s.

“Next year as we dip our toe out of the Austin market, it should give us an indication of future growth and perhaps allow us a presence in other major markets in Texas,” he said at the time. “And from there, who knows?”

ClearPath Solutions, a boutique search firm founded in 2010, focuses on restaurants and retail. The firm prides itself on assigning a full team to every search, as opposed to just one recruiter. Its specialties include: executive search, recruitment,coachingand training,and humanresourceconsulting.

Ms. Dyer came to the firm four years ago. In addition to her VP of talent role, she was previously talent acquisition partner for ClearPath Solutions. She has also worked as a leader in job matching for eMatchPhysicians, talent acquisition specialist for Paul’s TV, executive team leader for human resources at Target and senior search consultant for Carson Kolb Healthcare Group. She has a bachelor’s in business administration, marketing management, from California Polytechnic State University, San Luis Obispo.

Mr. Wilson, who joined ClearPath in 2012, has also served as corporate talent acquisition partner for HNTB and senior corporate recruiter for Quest Diagnostics. He has a bachelor’s degree in human resource management from Park University.

Ms. Persinger, who joined ClearPath Solutions in 2010, was previously a franchise partner with Express Oil Change & Tire Engineers and a strategic account manager for AT&T. She holds a bachelor’s degree from Rutgers University, Newark.