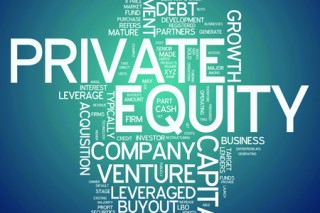 June 18, 2015 – Executive search firm The Buffkin Group has launched a venture fund to invest in a variety of industries across the U.S. One of the primary goals of the initiative is to find visionary leadership in the companies it invests in, and the fund will target vertical industry sectors that are core to The Buffkin Group. Buffkin Ventures as the fund will be known will target up to five investments a year in the healthcare, technology, digital marketing and digital media industries. The strategy will be to partner with both private equity and venture capital funds with which the firm has relationships, either directly or by exchanging the firm’s fees for equity.

“We are excited about the possibilities this new venture fund offers to position our client companies for growth, and to further align the firm with the long term interests of the management teams and investors,” said Craig Buffkin, founder and managing partner. “Buffkin Ventures gives us the opportunity to invest in the companies we work with – and those we are aiming to work with – to cultivate sustained long-term growth.” The size of each investment will vary from deal to deal, Mr. Buffkin said, and the firm will not venture out on its own to invest.

Scott A. Scanlon, founding chairman and CEO of Hunt Scanlon Media, said that search firms that financially align themselves with client companies makes good business sense. “I have seen a number of executive recruiters invest in startup companies by taking their search fees in stock, particularly in the digital and high technology sector where an ability to pay search fees for visionary leaders can be cost prohibitive.” Mr. Scanlon said that an inordinate number of private equity firms and VC-backed investment entities have come calling on search firms to assist them in growing out the leadership ranks of their portfolio companies. “I can’t think of a better place to be if you’re an executive recruiter than lining up with a top-rated PE firm.”

Mr. Scanlon said one of the most famous instances of exchanging recruiting fees for equity came in 2004 when Heidrick & Struggles, which recruited Eric Schmidt to run Google, received warrants that allowed it to buy 1.19 million Google shares for 30 cents each as Google prepared for its initial public offering (IPO). Heidrick’s shares ended up being worth $129 million — and in an unusual twist, the Heidrick consultants who worked with Google personally received half of any gains from the warrants. “What a pay day,” said Mr. Scanlon. “Nearly $71 million went directly to the recruiters who brought in Google’s chief executive.”

Other search firms have been successful at investing in their client’s portfolio companies. Howard Fischer, CEO of Philadelphia-based Howard Fischer Associates, said that he set up an LLC that invests in the portfolio companies that his search firm works with. “We think it’s much cleaner and the companies themselves like that kind of interaction much better than trading fees for consulting services.” He said a client company went public two years ago with a $1.2 billion market cap, but he and his team got involved with it when the market value was $15 million. “It’s exhilarating to see something like that happen and when you build out the management team and you really see the impact of the right kind of leadership; it’s really very rewarding.” 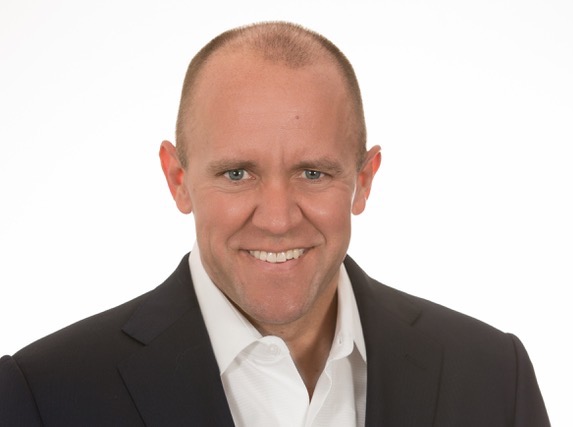