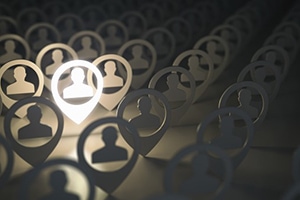 In his 30-year career, Mr. Marchesan has overseen numerous searches for C-suite and senior level management throughout Europe, Asia and the U.S. He most recently served as senior vice president and chief human resources officer (CHRO) at Datalogic, a global technology company based in Bologna, where he recruited the COO, CFO, CIO and general counsel. Earlier in his career, he was a SVP for HR global operations, major appliances and head of group industrial relations at AB Electrolux.

Mr. Marchesan has broad international background, including former executive roles in Belgium, Sweden and various regions of Italy, focused on global operations. He is fluent in Italian, English and French.

“We are delighted Michele has joined Boyden,” said Anders Lindholm, managing partner of Boyden Italy and EMEA leader of the firm’s social impact practice. “Michele’s deep experience in the industrial and technology sectors, where he has led cross-cultural recruiting assignments, brings valuable high-level experience to the firm and immediately makes him an outstanding addition to our team.” 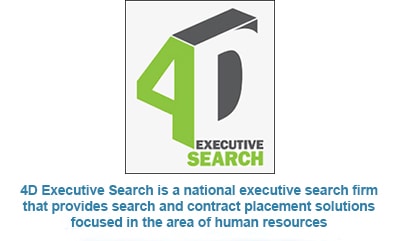 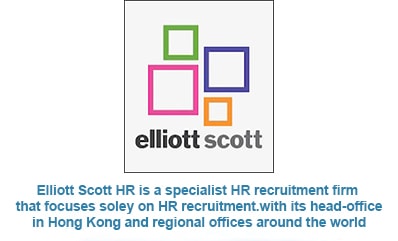 Russell Reynolds Associates added former AOL HR executive Stephanie Angelini as a member of its human resources officers practice. She is based in New York. At AOL, Ms. Angelini was a vice president and HR business advisor for content and consumer brands. She was responsible for designing and leading human resources strategies across a 1,200-person organization.

hrQ appointed Brent McCombs as vice president and managing director of its Houston office. Mr. McCombs comes to hrQ from Intermountain Health, where he served as AVP-HR overseeing talent acquisition and workforce optimization. He previously held a role within a KKR portfolio company.

Grace Blue Partnership named Jean-Michel Wu as its Asia Pacific chief executive officer. In addition, he will join the global board of Grace Blue, which specializes in creative, media, communications, and the marketing sector. Mr. Wu previously served as chief talent officer at McCann Worldgroup.

Battalia Winston appointed Frederick Lamster as a partner in the firm’s retail practice. Mr. Lamster is a veteran human resources and staffing professional whose career spans more than 25 years. He was previously CHRO for Orchard Brands (recently acquired by Bluestem Brands), a $1.1 billion catalog marketer.