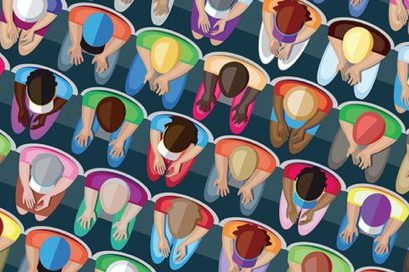 June 24, 2019 – Multinational corporations are already aware of the importance of attracting and retaining a gender- and ethnically-diverse workforce to improve innovation and financial performance. Many have implemented policies to encourage this. What is less well-established as a competitive advantage is the idea of an age-diverse workforce, says Jackie Bernard of U.K.-based talent specialist Armstrong Craven.

“This low level of awareness is likely to change in the next few years, due to several major demographic, financial and social factors, which are likely to bring major shifts in our working lives,” she said.

Ms. Bernard decided to take a look to explore these factors, examine some of the longer-term predictions and discover how some companies are responding as these changes emerge.

“These changes are likely to have a multi-generational effect, making a difference to many of those currently advanced in their working lives, millennials, and those very new to the workforce or, indeed, yet to join it,” Ms. Bernard said. “The impact on HR and recruitment practices in the long-term will be immense.”

“People are living longer, creating a need to continue to work to finance increased longevity and retirement,” said Ms. Bernard. “From a public finance perspective, there are also incentives for governments to encourage people to remain in the workforce for longer. Due to falling birth rates as well as rising life expectancy, the old age dependency ratio (i.e. the number of people of retirement age as a percentage of those in employment) is increasing significantly.”

In Japan, one of the worst affected countries, there were 10 workers for every pensioner in 1960. By 2020, it is predicted that for every 10 workers there will be seven pensioners. It will be increasingly difficult for governments to fund pensions, due to lower tax revenues, with lower numbers of workers to pay for them.

“It is likely that governments will need to encourage as many workers as possible to remain in the workforce for as long as possible, as a fiscal imperative,” Ms. Bernard said. “The increases in the state pension age in many countries including the U.K., Denmark and Italy are signs of governments already attempting to address this.”

These changes are expected to be so significant that they will herald major social shifts. In their 2016 book, ‘The 100-Year Life: Living and Working in an Age of Longevity,’ Lynda Gratton and Andrew Scott, professors of management practice and economics at London Business School, predict an end to the three-stage life of education, career and retirement, and a move to a multi-stage life where “age is no longer a stage.”

“There will be scope for much greater individualized sequencing and workplaces will therefore be more multi-generational with people of very different ages going through similar professional experiences,” Ms. Bernard said. “Gratton and Scott predict that firms will have to radically change recruitment practices, in particular graduate recruitment practices, learning and development policies and pay and performance assessment, to adapt to this shift.”

“They argue that while these changes are likely to be slow and piecemeal, nonetheless, a corporation built for a three-stage working life is profoundly ill-equipped to cope with what is coming” and that it will be up to corporate leaders to realise that,” she said. “From an individual point of view, the authors suggest that there will also be major retraining implications, with people experiencing many work transitions throughout their lives, in terms of both sector and skills. People will need to make continuous investments in their skills, finances, relationships and health, to take advantage of the age of longevity and make it work for them.”

Armstrong Craven At a Glance 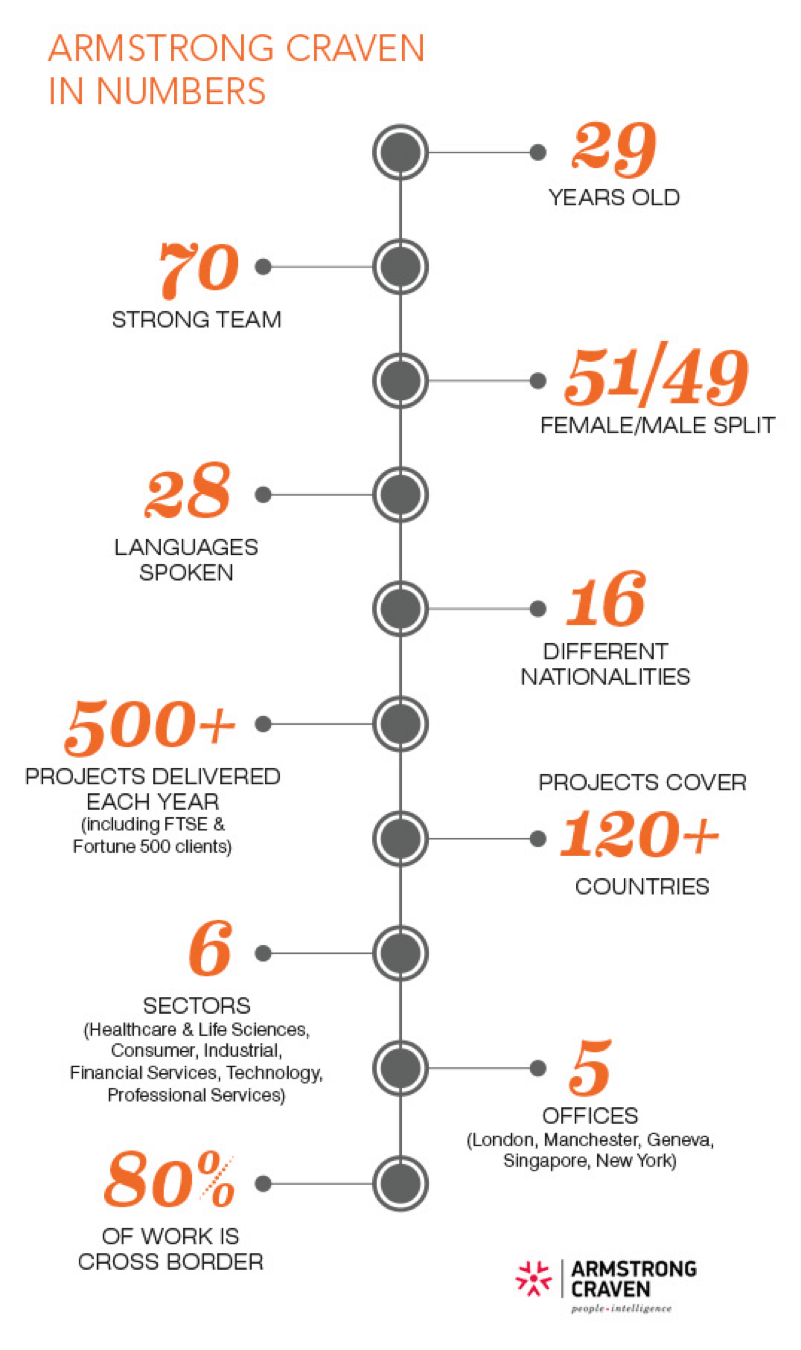 Many companies have already started to address these challenges, in addition to complying with anti-age-discrimination legislation and removing default retirement ages, said Ms. Bernard.

A few examples include:

Attracting and Retaining an Age-Agnostic Workforce

Ms. Bernard offered some recommendations for businesses to attract and retain older workers and encourage an age-agnostic workforce. They include:

Defining Leadership by Gender, Generations and Geographies
Many of us have also been quick to define entire generations by their stereotypical and cultural traits. Millennials are often characterized in two ways — either as an entitled and lazy generation or as idealistic and tech-savvy.

“Another underlying factor in the potential importance of retaining older workers is the fact that companies increasingly see investing in retraining and upskilling existing workers as an urgent business priority, due to the disruptive nature of digitization, automation and advances in artificial intelligence,” said Ms. Bernard.

A recent McKinsey Global Institute article said that earlier workforce transformations took place over many decades, allowing older workers to retire and new entrants to transition to changing industries. The pace of change of this transformation is potentially much faster and the task which economies and firms will face is likely to be how to train and deploy major numbers of middle-aged workers who are mid-career.

“Major demographic changes, especially an increase in life expectancy, are likely to lead to significant shifts in our working lives,” said Ms. Bernard. “These changes are already starting to take effect for employees currently in the workforce and will likely have an even greater effect on those yet to join. These changes will mean that governments, corporations and individuals will all have to adapt to new ways of working and living.”

“It is essential that companies engage as soon as possible with the challenges of attracting and retaining a multi-generational workforce, to prepare for the major social shift ahead,” she said.

Check Out These Related Articles on Generational Workplace Trends:

Working with Millennials: Easier Said Than Done Generations X and Z Can’t Be Forgotten How to Prepare Millennials For Executive Leadership