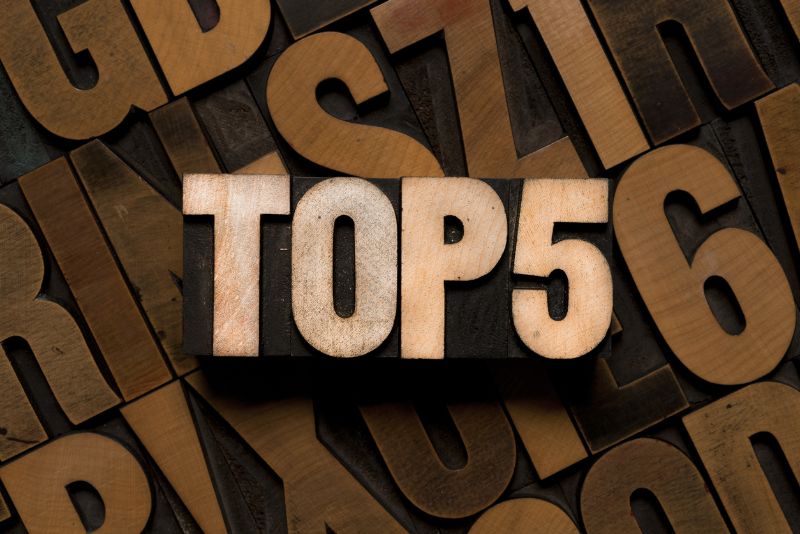 January 30, 2019 – According to research by Deloitte, 94 percent of executives and 88 percent of employees believe a distinct corporate culture is important to the success of every business. Culture in the workplace isn’t a new trend, but because of the growing responsibility of human resources and a shift away from HR as an administrative function, the role of the CHRO is now positioned as a company CEO’s most trusted advisor and strongest asset.

As the scarcity of employees and the cost of hiring talent increases, the role of the CHRO has grown into a key leadership position and primary driver for change in HR, particularly in the shift from “resources” to “people.” And HR now has the responsibility of the entire employment lifecycle, which the CHRO leads. 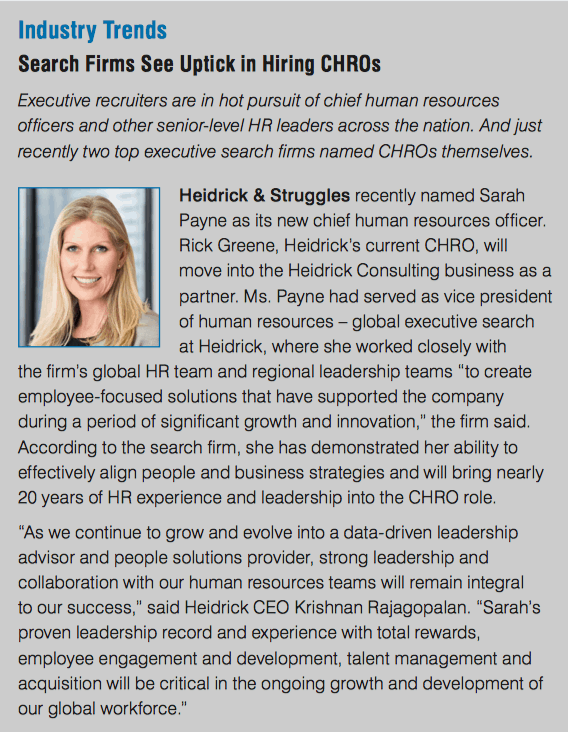 Contemporary career transition services company, RiseSmart, has outlined the top five areas people-centric companies and CHROs must focus on in order to be competitive in today’s talent marketplace.

Last year, 62 percent of employees were treated rudely at work at least once a month, according to a global, annual poll on workplace incivility by McKinsey & Co. Since the poll began in 1998, rude behavior has increased at an alarming rate — which means that every year, chances go up that your leaders and employees are being dismissive, demeaning, and discounting to one another.

People want to join and stay if they feel they belong in the company as opposed to belonging to the company. And a sense of belongingness is driven by a company’s culture as people experience it inside and outside the organization. 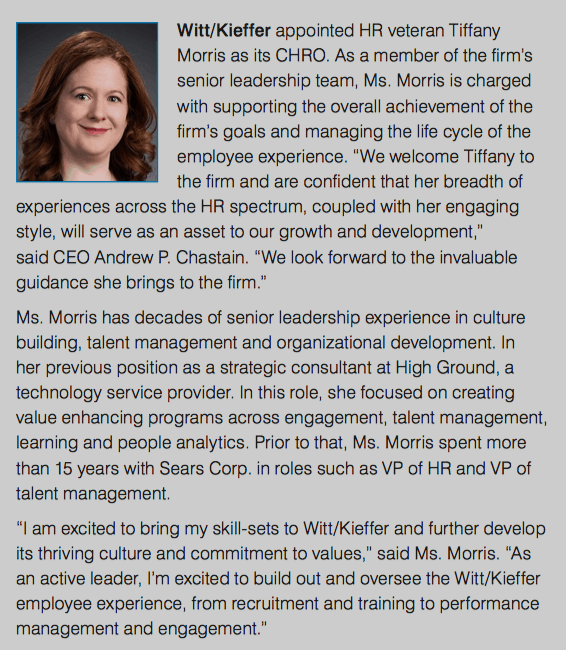 The average employee puts in 38.7 hours a week and works 46.8 weeks a year, according to a Pew analysis of Labor Department data. What’s notable, however, is not just that number, but the uptick in working hours it represents. We’re now spending roughly an extra 173 hours per year at our jobs in one way, shape, or form. This is why avoiding burnout is such a common topic among HR professionals.

According to a report from the Harvard Business Review, senior executives want a CHRO who is a strategic business partner and an HR organization that anticipates the talent capabilities required for a high-performance culture that achieves their business strategy and growth objectives.