August 8, 2013 – The Eastridge Group of Staffing Companies has appointed Seth Stein as its new president. Since 2009, Mr. Stein has been president of Abbott Staffing Group (Abbott), an Eastridge subsidiary. He has also served as EVP of Eastridge’s general services division. “Over the last 15 years, Seth has demonstrated meaningful leadership at every level in our organization. He has significantly grown our revenue, hired and developed senior leaders, and recently helped launch Eastridge RPO, a significant high-growth division,” said Robert Svet, chairman & CEO. “Seth’s commitment to our values has earned him the respect of our clients, candidates, and team members.” 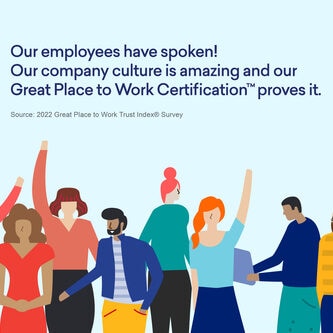