February 10, 2010 – Seventy-two percent of tech CEOs are confident about growth this year, with nearly three quarters (72.9 percent) of the respondents stating that they plan to increase headcount in 2010. The survey was conducted by executive search firm Polachi Inc., which polled a total of 155 CEOs at technology companies across the country. “We have seen considerable improvements in the economy — particularly in the tech sector — and we are not surprised that a strong majority of our survey respondents plan to hire in 2010,” said Peter Polachi, partner. “Most of the executives we speak to feel that the worst is over.” The survey comes on the heels of last friday's government report on January jobless claims, which showed that the U.S. labor market lost more jobs than expected, but bringing the unemployment rate below 10 percent for the first time since August. Although a majority of CEOs are planning to increase headcount in 2010, a large portion of them are also concerned about the rising costs of healthcare. When asked about the pending healthcare reform bill, 72 percent of the respondents indicated they believe their costs will be increased if the legislation passes. Additionally, most companies plan to pass any increased healthcare costs along to their staff — 71.2 percent of CEOs indicated that they would increase employee contributions to healthcare if corporate coverage costs rise. Polachi is a provider of access executive search services to technology, clean tech, venture capital and private equity clients. 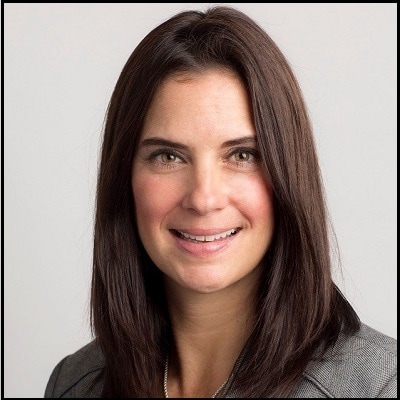