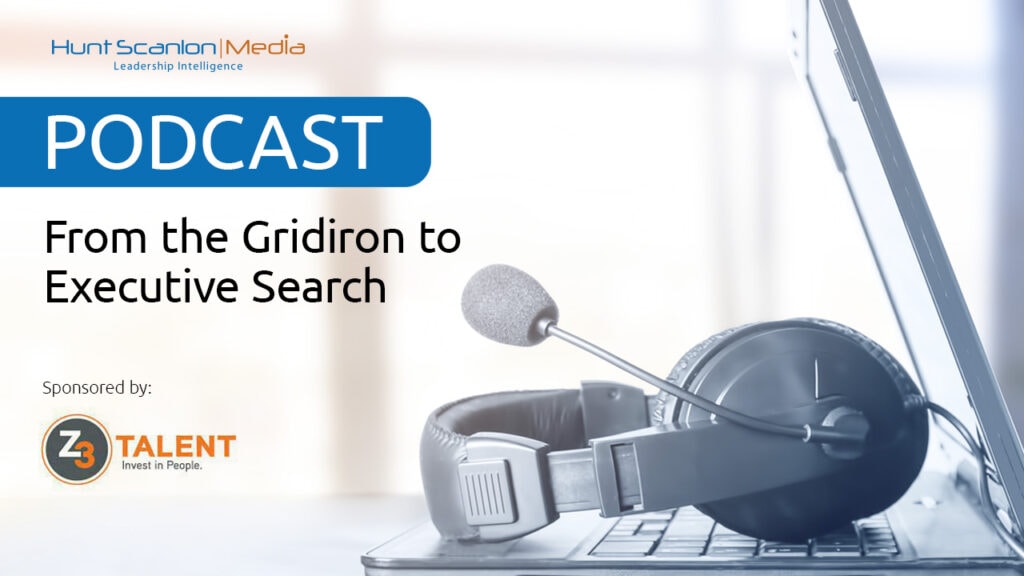 From the Gridiron to Executive Search

In this brand new episode of ‘Talent Talks,’ Rob Adams is joined by Bennie Fowler, vice president of business development at Z3Talent. Mr. Fowler is a former wide receiver from the National Football League who has recently transitioned to a role in executive recruiting. In this episode, Mr. Fowler shares how his experiences in the NFL set him up for success in a business focused on talent and leadership. Mr. Fowler also discusses some of the challenges he faced during his transition as well as his perspective on culture fit and how his NFL background helped to form this view.  Listen Now!