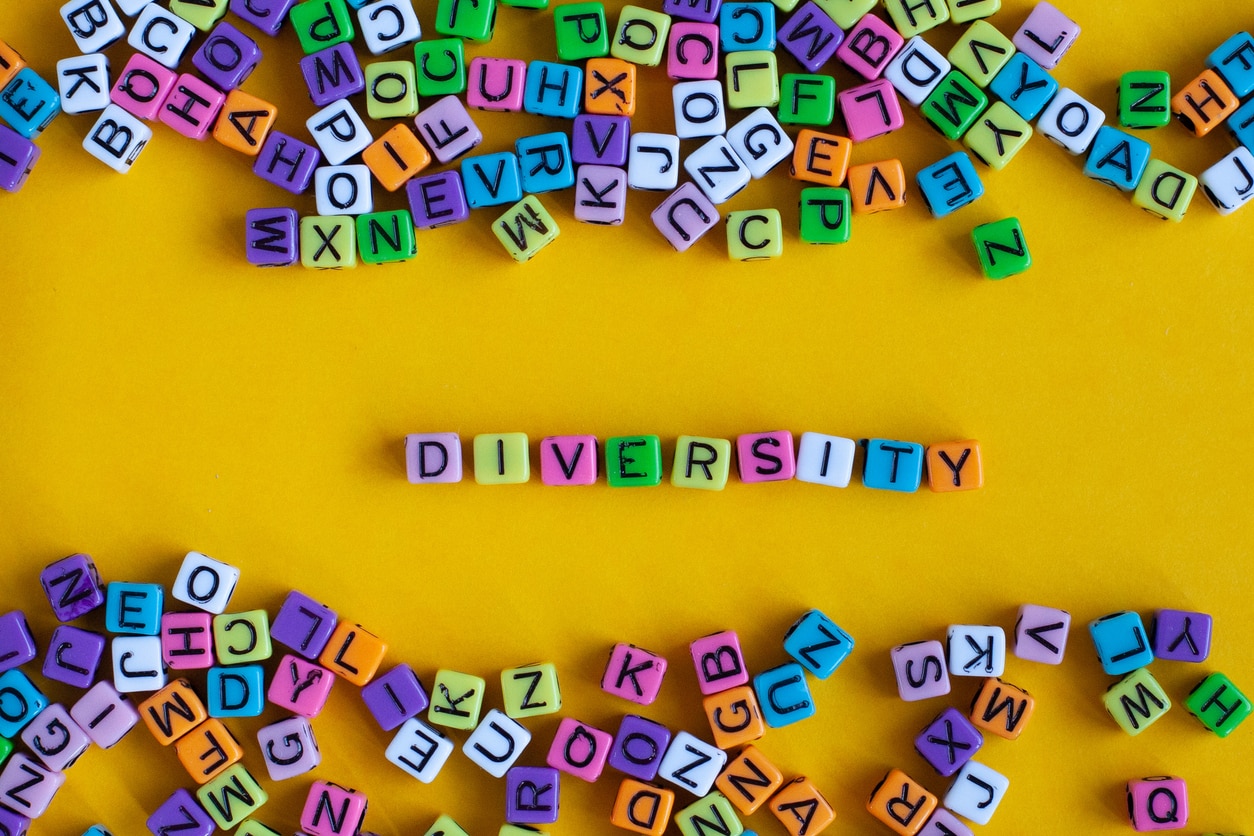 November 15, 2022 – The past two years have seen significant progress in raising awareness and opening a national dialogue around racism and diversity, equity, and inclusion. In a recent study, executive recruitment firm Jensen Partners sought to better understand where DEI stands within the search industry, tracking 207 black front office distribution professional hires from Jan. 1, 2019 to June 2022. The findings offered both a sense of hope combined with sound guidance for moving forward. “While there has been progressing in diverse hires, there remains a long way to go to achieve true gender and racial equity in the workspace for women and people of color,” said Sasha Jensen, the firm’s founder and CEO. “And in working towards this goal, it is crucial to recognize that racial and gender discrimination and inequity are the context within which much economic activity exists.”

“Focusing only on percentages of women or minorities in the workforce only captures a portion of the DEI landscape and fails at addressing the root causes of the issue at hand,” said Ms. Jensen. “Therefore, firms must think broadly about the impacts of systemic racism and sexism on women and communities of color and ensure that their DEI conversations focus on questions around racial and gender justice.

In its analysis, Jensen Partners looked at data of front office distribution professionals before and after May 25, 2020, the day George Floyd was murdered, to measure progress from the outcries of racial justice. “We found that there has been notable progress in the overall number of black front office distribution professional hires in terms of year over year hiring activity,” said Ms. Jensen.

Said Ms. Jensen: “While this progress is commendable and validates numerous firms’ commitments to improving DEI by signing on to industry initiatives, such as the Institutional Limited Partners Association’s (ILPA)
Diversity in Action initiative and, most recently, the CFA Institute’s diversity, equity, and inclusion code, our analysis suggests that more action is needed to deliver on these commitments truly.” 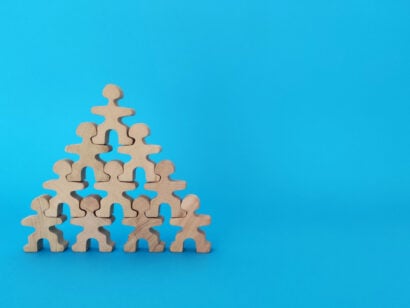 The Importance of Culture in Driving Growth, Performance & Value