President of the IRC Executive Board, Global Leader at IRC Education Practice Group 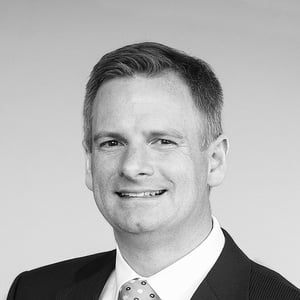 Rohan has a background of more than twenty years in the executive search industry and held earlier positions in the financial services and corporate advisory sectors.

Rohan has particular expertise in the education sector working with universities, research institutes, schools, colleges and other organisations. He has deep experience at senior levels including appointments to academic and executive/management positions and working with governing bodies and on specialist international search assignments.

Rohan holds a Bachelor of Commerce from the University of Melbourne and an MBA from Monash University. He also has a Graduate Diploma in Applied Finance and Investment from the Financial Services Institute of Australasia. Additionally, Rohan completed his Doctorate in Business Administration at RMIT University in 2005.

In addition to a number of industry Board roles, Rohan is President of the Board of IRC Global Executive Search Partners and also leads IRC’s Education Practice globally.